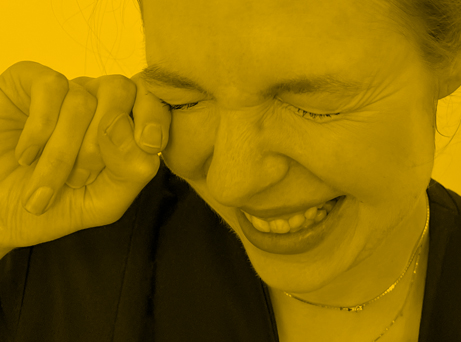 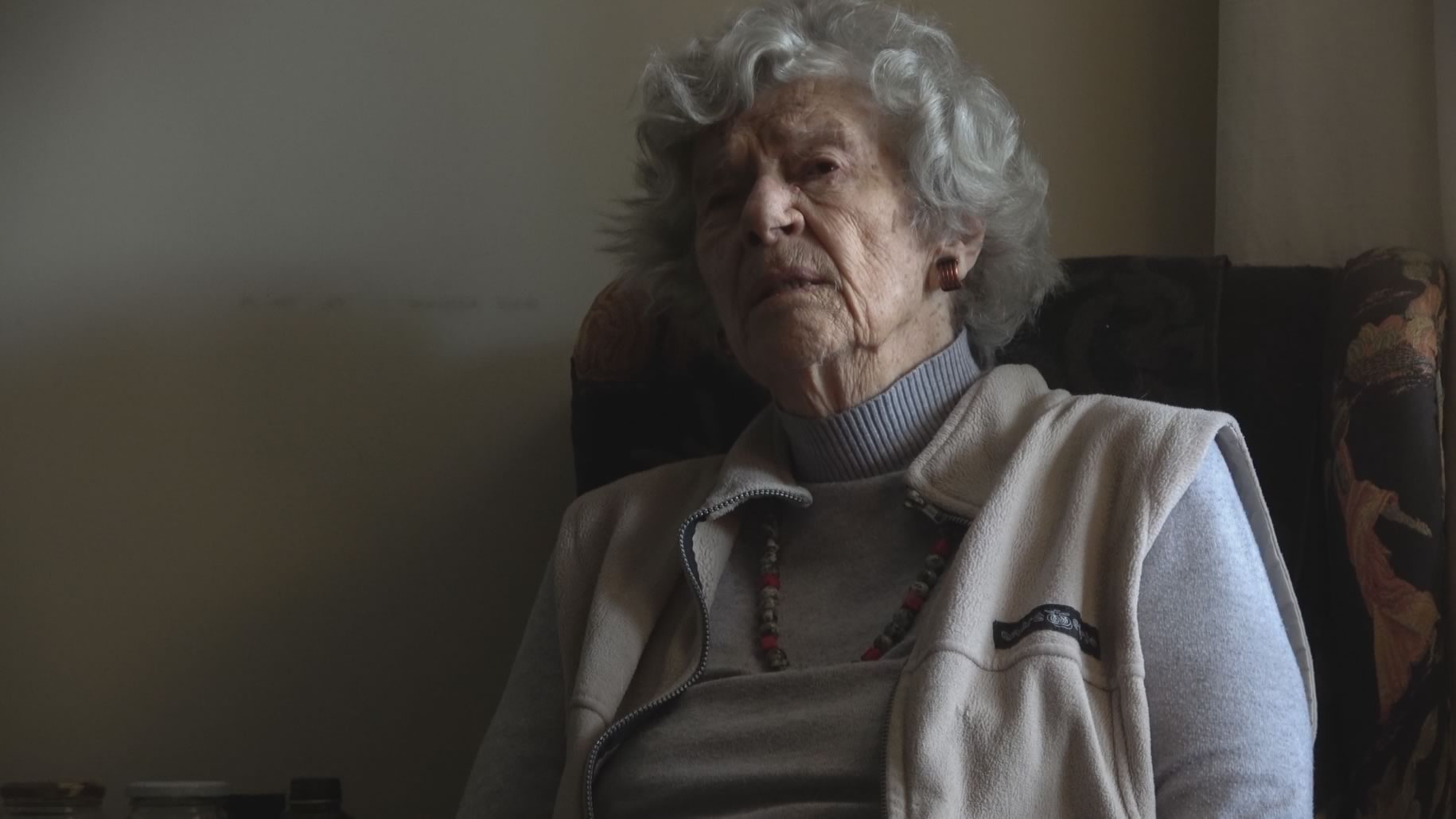 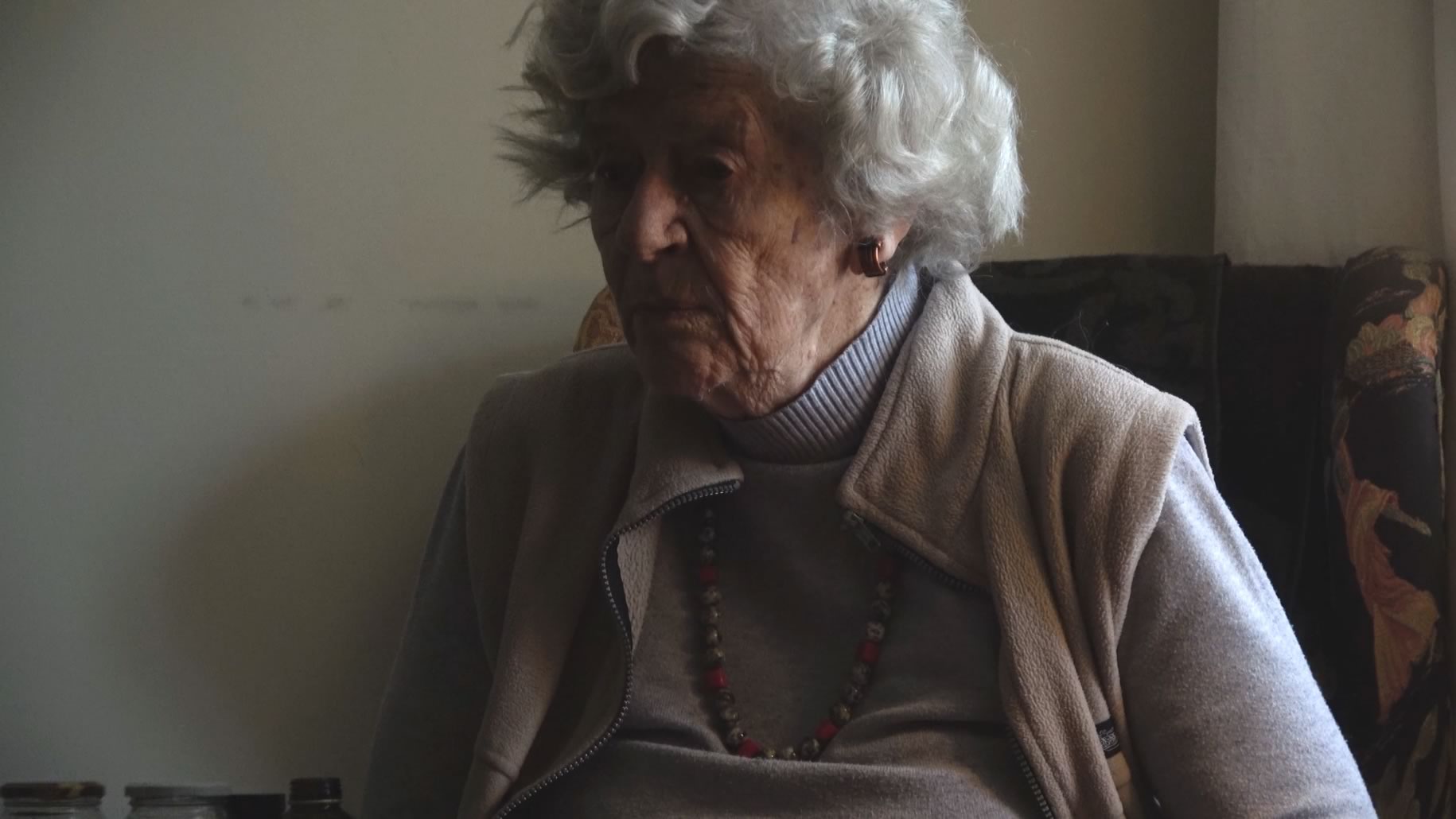 The question that bothered me was why we did not learn Polish before the war. During the war, it would perhaps have been understandable, in our heads the image of the enemy had already been formed. Long before the war, our parents learned only French and English. When someone had the urge to get a taste of culture, they went to Vienna or Berlin. The fact that Kraków existed has only recently occurred to me. Poland was always our closest and longest border. One time I was talking about it with a Pole in Kraków, who said: “It was very similar with us. We also didn’t learn Russian and didn’t go to St. Petersburg. We always turned to the West. And you should not be surprised, after all, the light bulb also came from there. It had nothing to do with politics, you looked at where inventions came from. Only later did politics take advantage of it.”

Excerpt from From Muhrau to Morawa by Melitta Salai