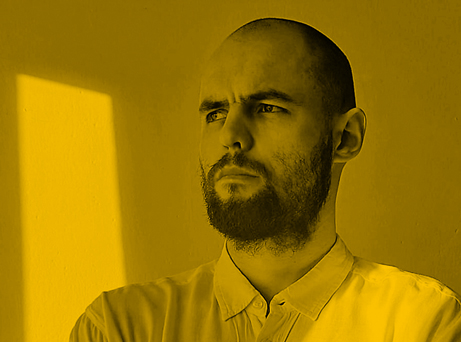 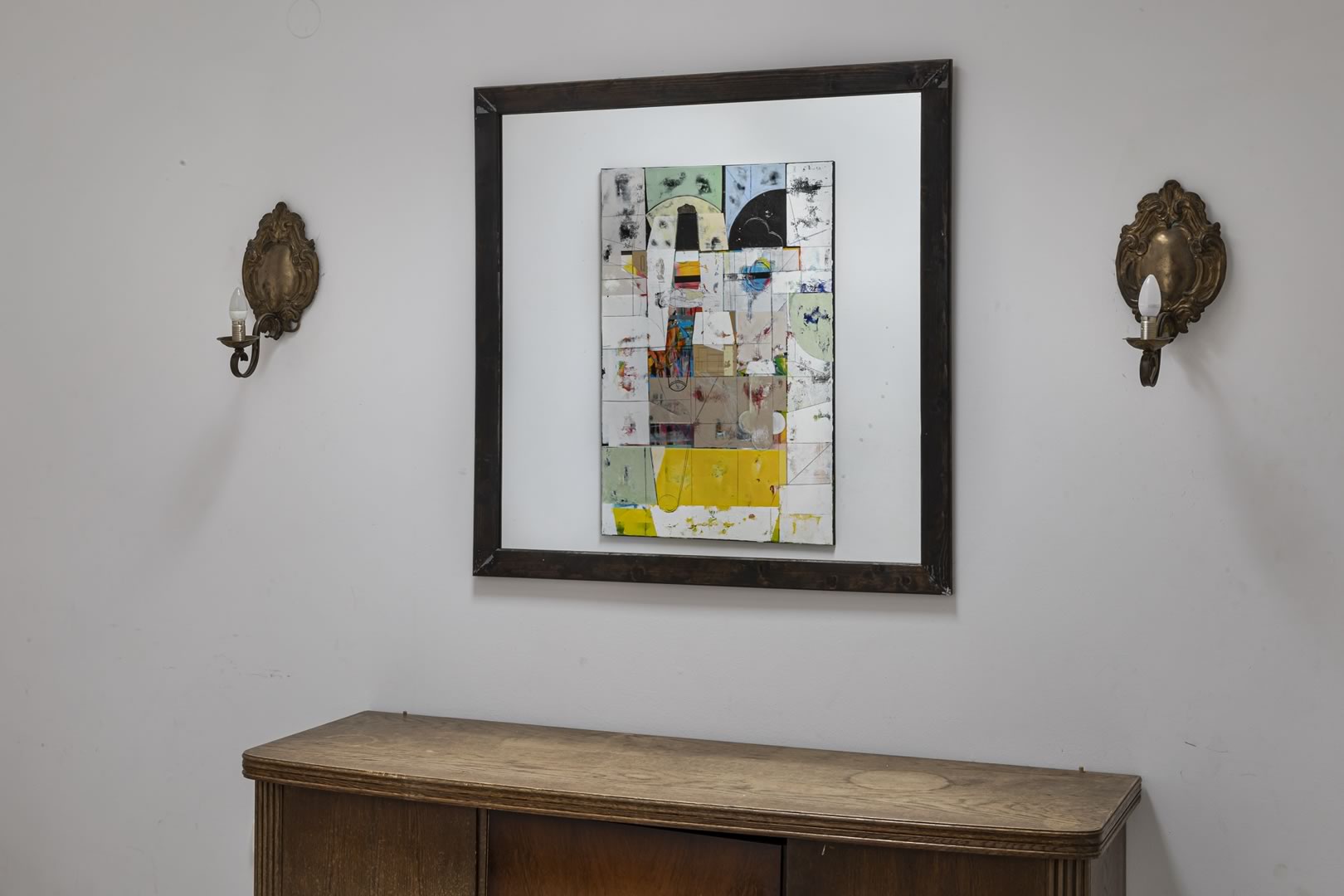 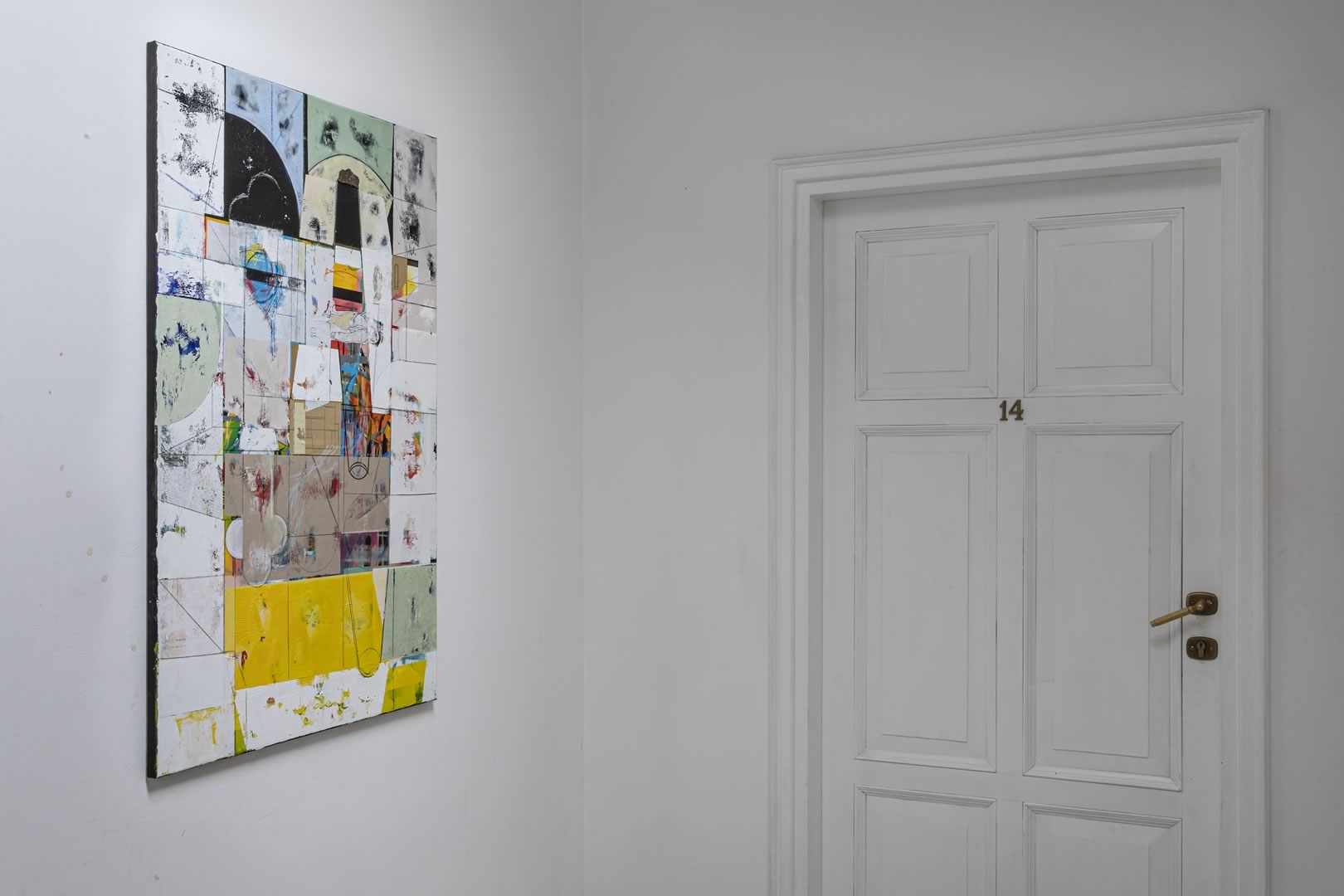 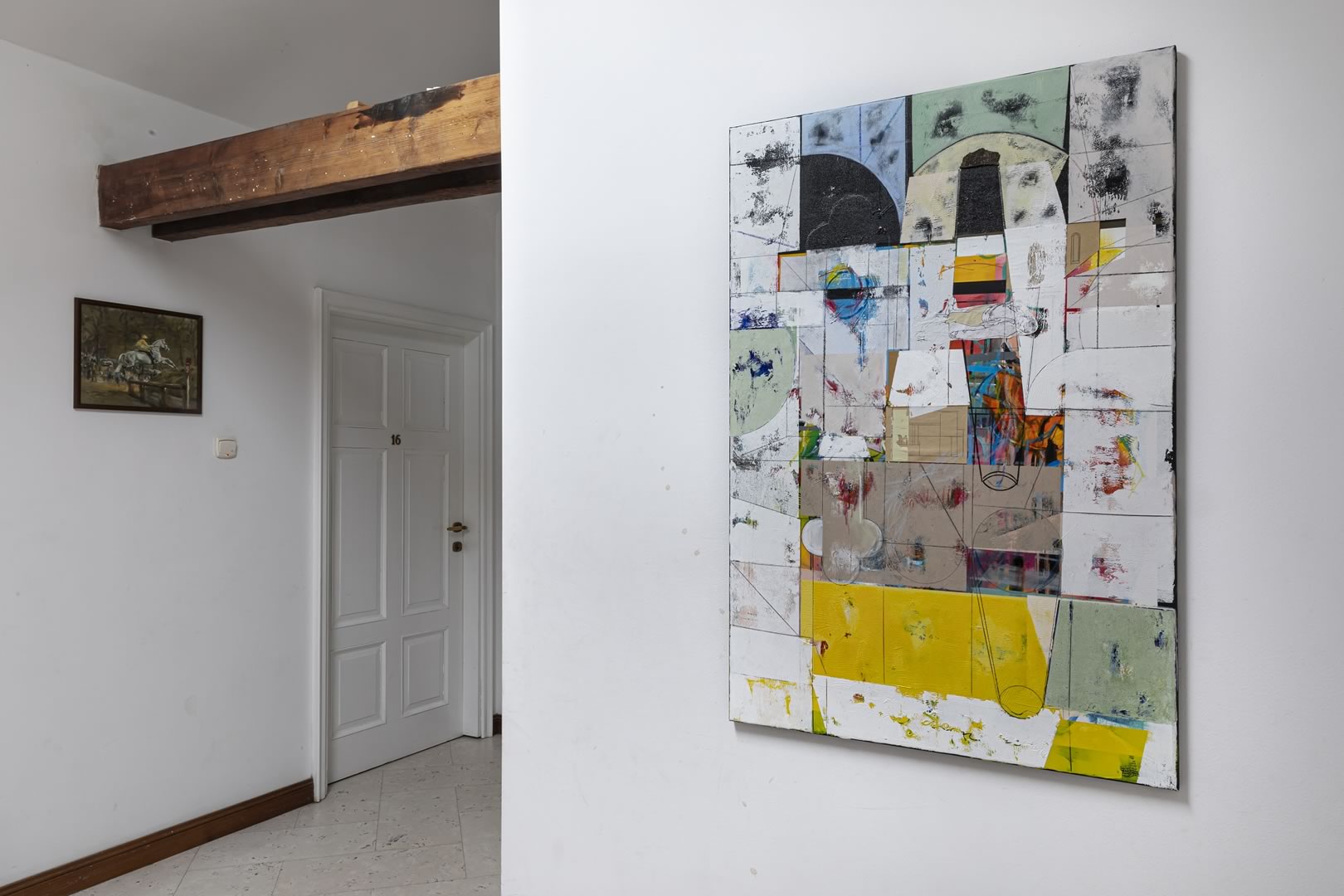 A shift has been replaced by a layer that covers every previous action, every gesture. An excess of stimuli pushes us to approach a plane that is meant to cover and at the same time organize all preceding actions. When juxtaposed with the other parts, however, it creates another, equally complex arrangement. Thus, the title shift is a consequence of blurred memory and afterimages of the past, which become less and less clear with each passing day. What’s more, as time passes, these afterimages can gain new (mostly erroneous) interpretations.

Several effects on the canvas are a direct reference to the architectural details of the palace in Morawa and some of the oldest buildings in nearby Strzegom. It is a kind of tribute to the place and the people who created the history of these lands over a thousand years. In turn, the transparency of each layer of the painting indicates the impossibility of erasing the past.