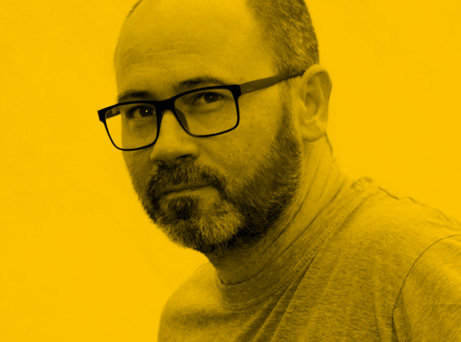 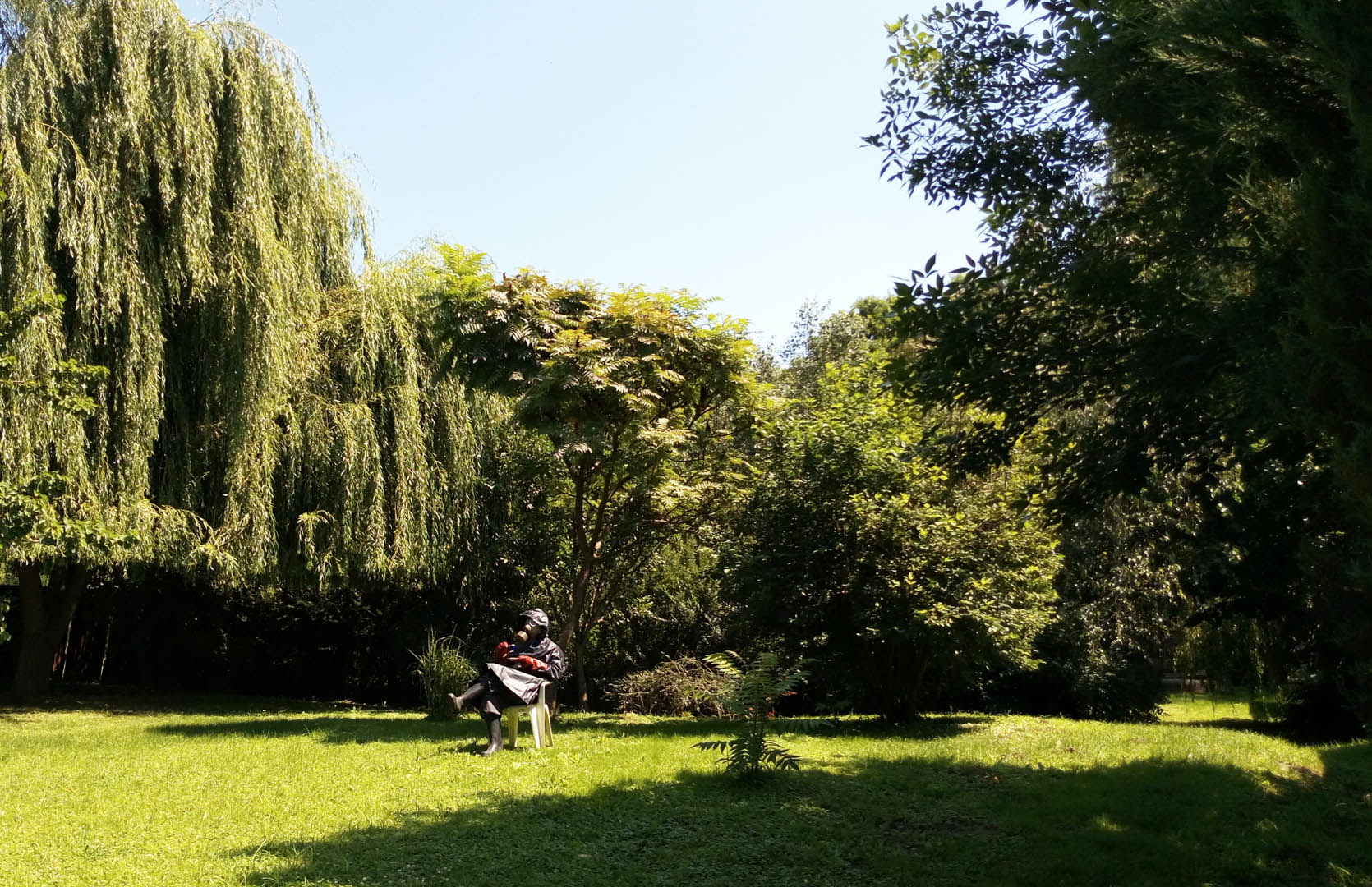 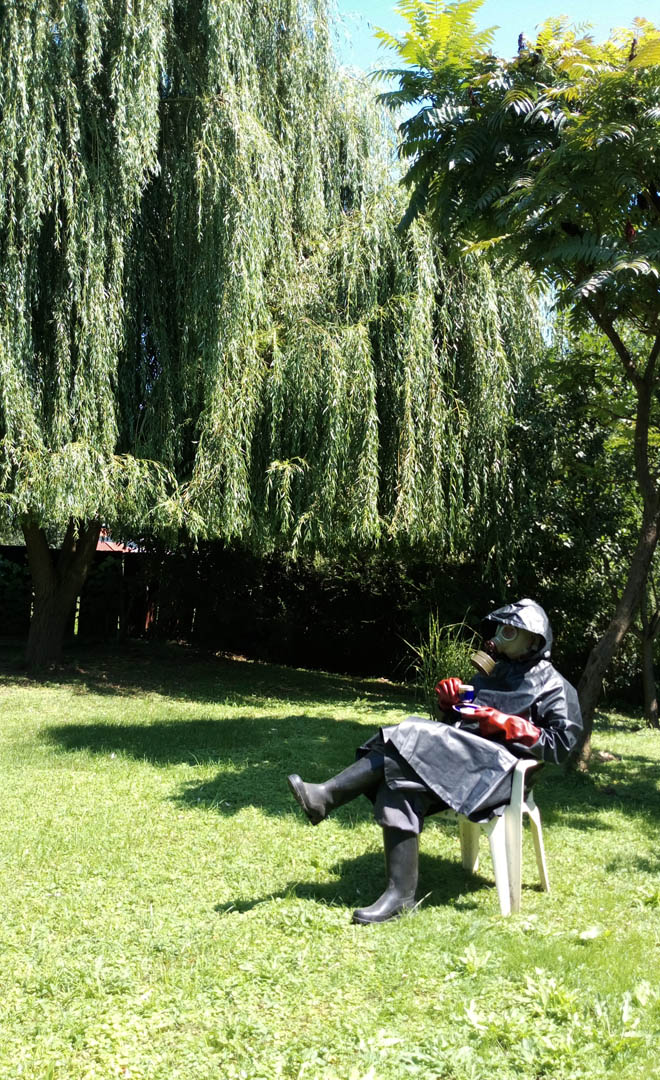 (b. 1978, Kráľovský Chlmec, Slovakia)
In the years 1997–2003, he studied at the Academy of Arts in Banská Bystrica, at the Faculty of Fine Arts, in the Department of Sculpture. In the years 2007–2010, he pursued his doctoral studies under professor Juraj Sapara (head of the Studio of Sculpture and Applied Media). Since 2004, he has been teaching at his alma mater. In the years 2011–2013, he was the vice-dean of the Faculty of Fine Arts, and since 2013, he has been the head of the Contact Studio.

Suchoža works by a method close to postmodern bricolage. A new, updated reading of archetypal cultural phenomena is achieved by the visual transformation of the space as well as the found object. It is based on a collective cultural memory with an emphasis on the current collapse of its values with a fatal social impact. The author’s artistic strategies are: a self-contained and (re-)interpreted space, a moving image with an emphasis on its brightness and pulsation, mirroring and sound as well as objects with reference to the absent body. The spiritual and socio-critical ideological dimension of his work is significant.