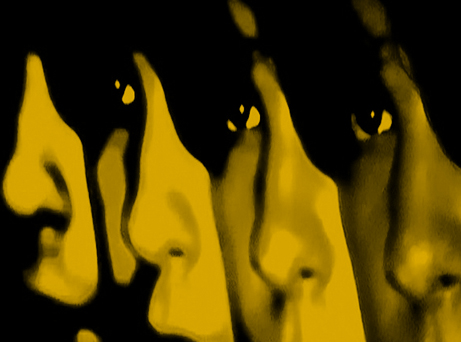 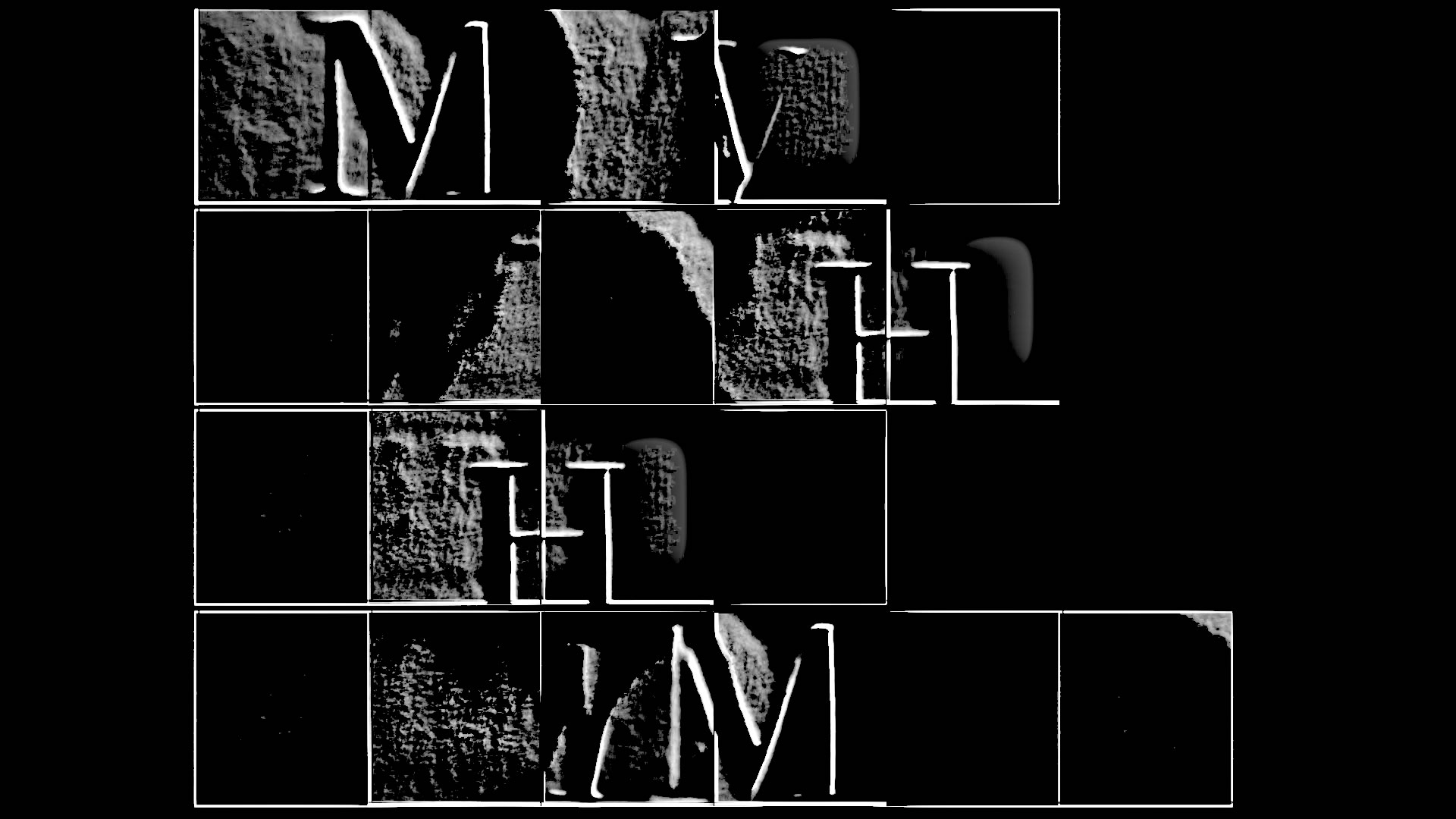 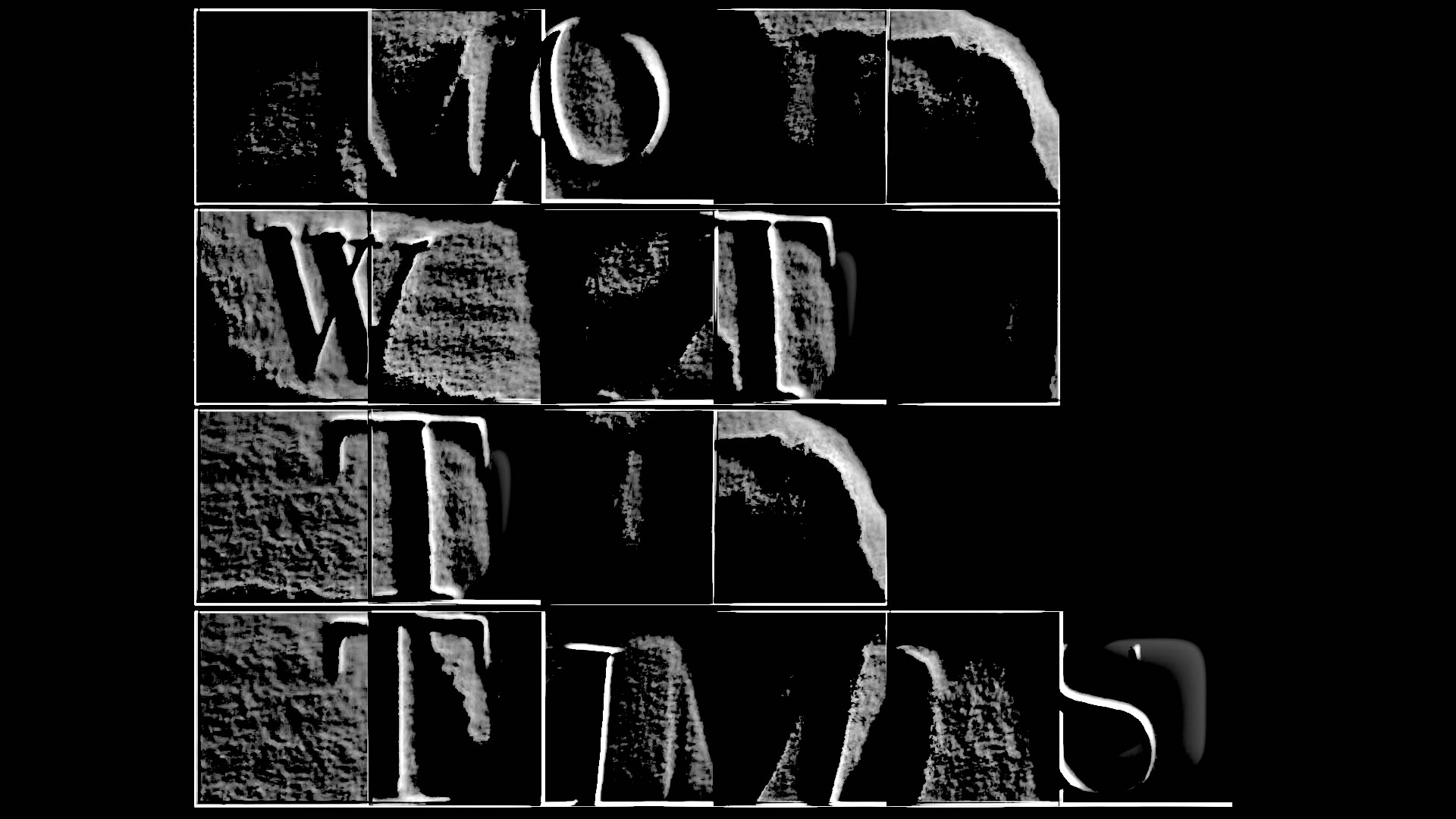 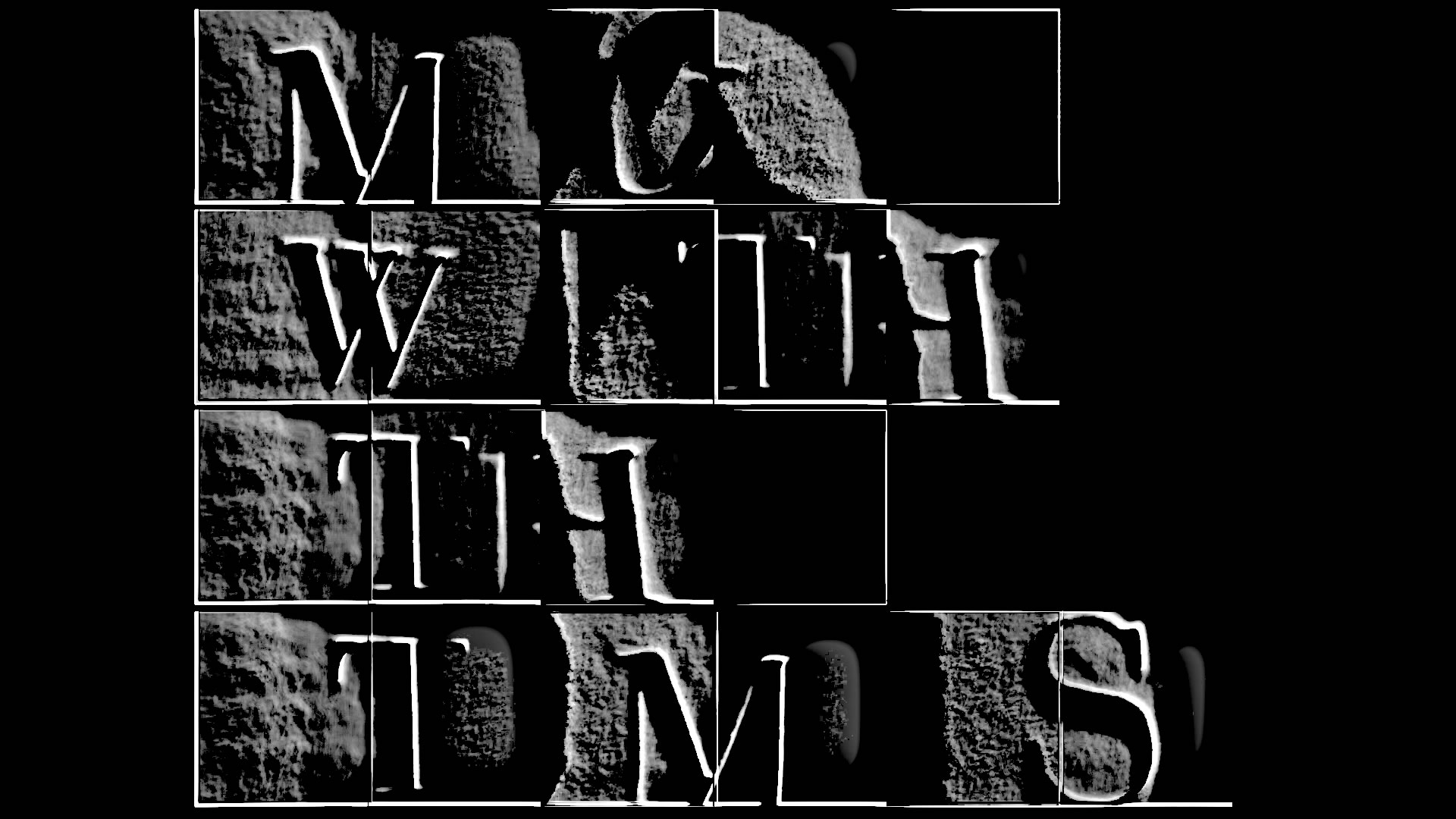 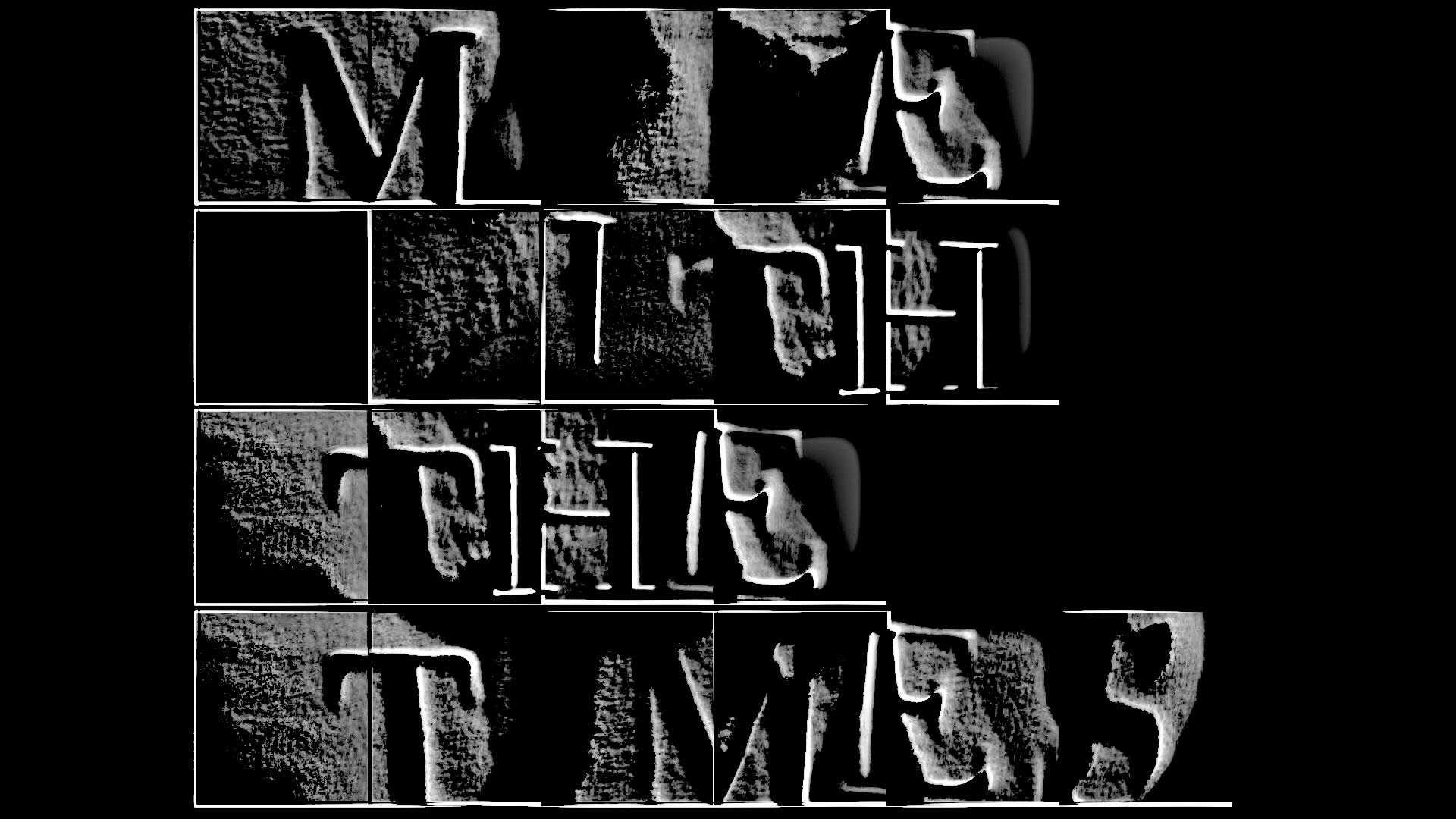 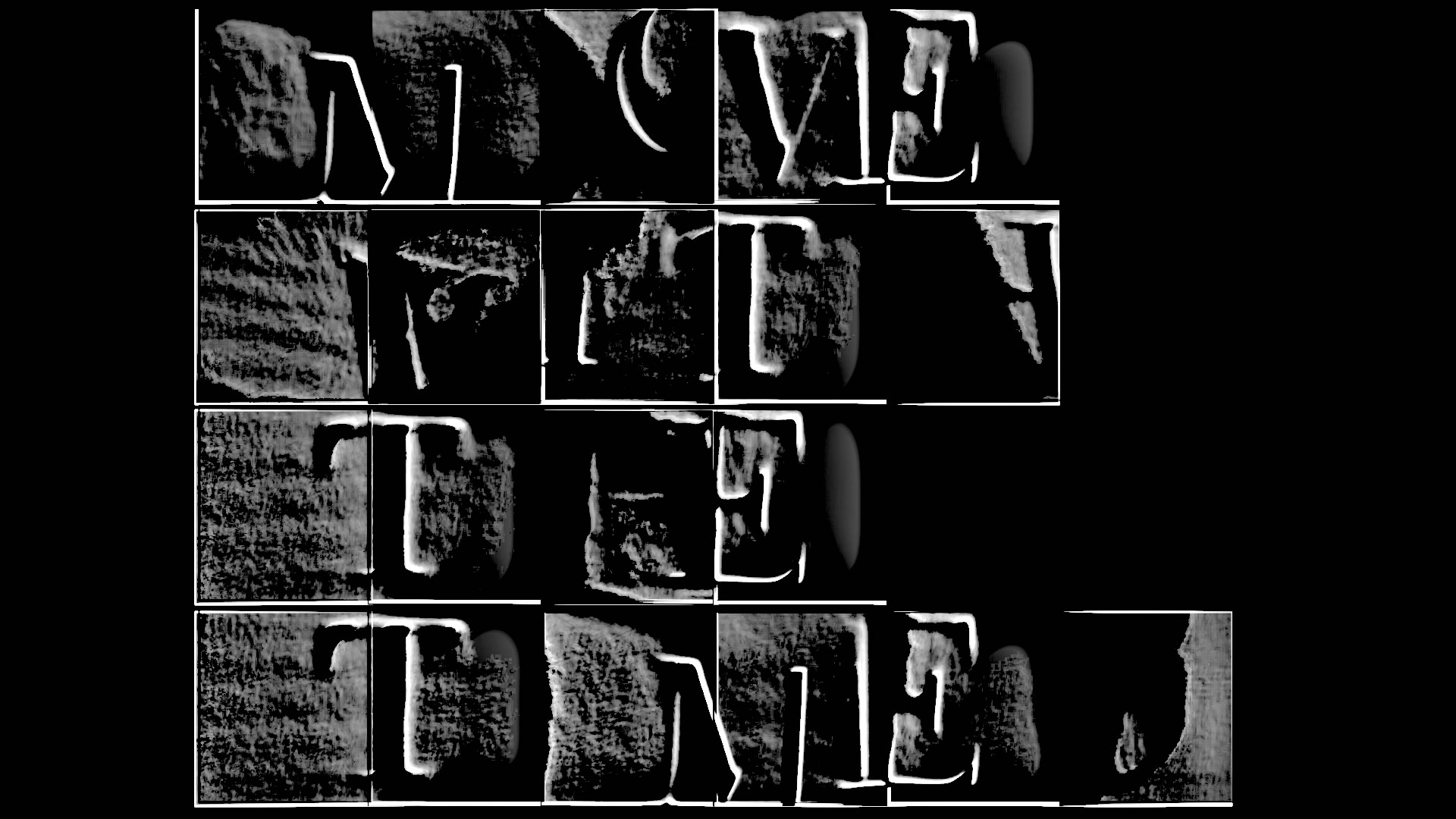 Move With The Times
Animation

Move With The Times is a video art piece about the decline of print media, and how the importance of writing and text has become diminished in the internet era. At one point the printed word was the only means of mass communication, but now it is largely subordinate to digital media, in particular video.

As such letters from books in Morawa library were filmed in an aggressive manner in order to show the dominance of video over text in the digital age but to also show how text and writing have become more animated when entwined within the restless and ever-changing carrier of the internet.

This video was displayed on a screen in Morawa library to show the antagonist relationship between the books on the shelves, which now act as artefacts, compared to the screen, which has usurped this medium as the dominant tool for mass communication.