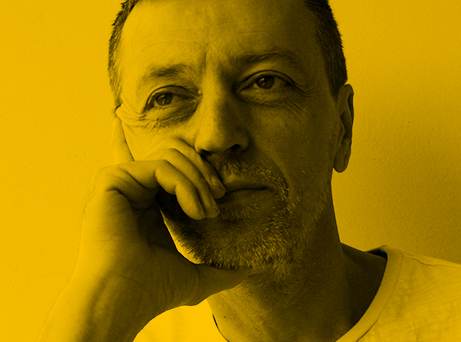 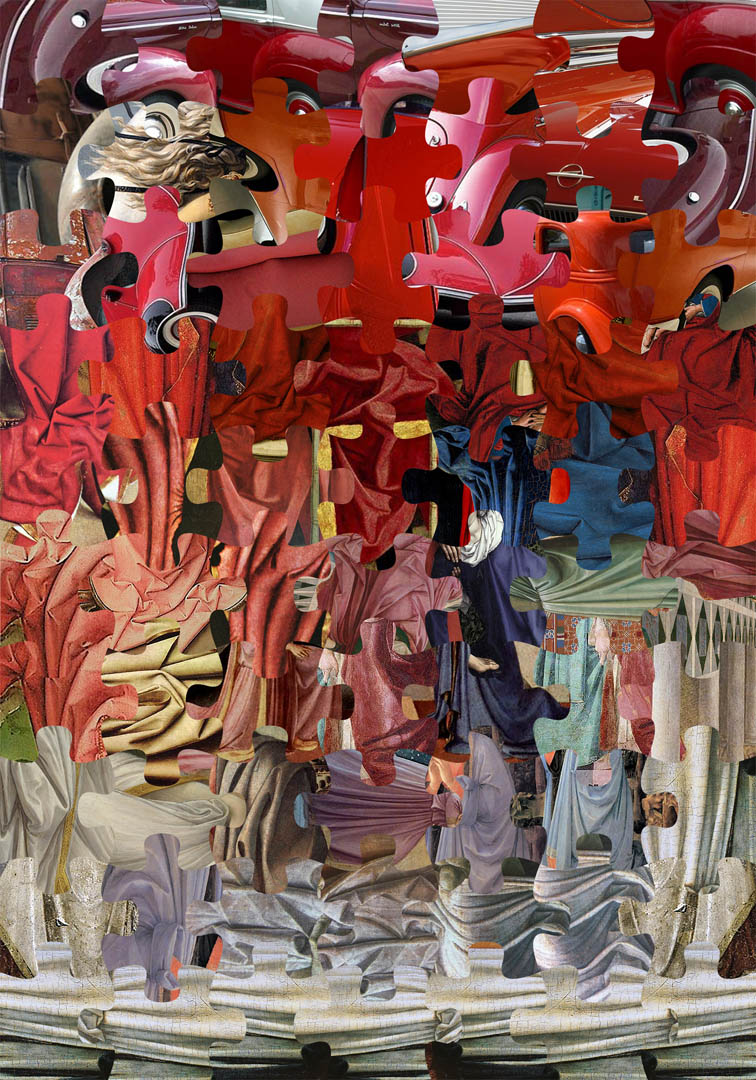 (b. 1960, Buče, Montenegro)
He graduated and obtained a Master’s degree at the Faculty of Fine Arts at the University of Artsin Belgrade, under professor Nikola Janković. Joksimović has been a member of ULUS since 1987. Since 1992, he has been working in the Sculpture Department at the Faculty of Fine Arts in Belgrade. In 2014, he became a full professor. He earned his PhD at the same Faculty in 2016. Since 1987, Joksimović has been displaying his art at individual and group exhibitions, both in-country and international. He has produced a large number of public sculptures at home and abroad. His artworks are part of national and foreign museum acquisitions and other notable private collections.

Once upon a time I had a great statement. But, in the meantime, he got lost somewhere. After that I wrote even better. But in some backup, in my comp, his trace was lost. I tried to find him for a long time, but i couldn t. Fortunately, the next statement, that I wrote, was perfect. Everyone was looking for him and I sent him to everyone. He was quoted so much that, at the end, he lost his value. I had to write a new one. But he got lost in translation. And I give up. All I have left is the last statement. The smallest one, for small sculptures that can fit in a plate. For a series of works „Healthy food“.
If culinary is an art, why should art not be perceived as culinary? I would like as well to make the artwork accessible to everyone; to demystify the act of art; to demonstrate the creation of a small sculpture at the kitchen table, in front of the audience, Therefore, for this occasion, I shall make an artwork that can fit the plate and look like the best dish – healthy, attractive and nutritious. However, at this point, my reflections on the role and place of contemporary art diverge from mere stimulation of culinary skill. The conceptual “plot” that I attempt to achieve is precisely about manipulation as such. To the culinary vocabulary, I introduce words from other domains, expressions which present those fields to public discourse. I am interested in some ambiguity and a “noise” that only indicates that something is not right. These works raises the question: is there at all an autonomous field independent of control mechanisms and, if so, is this “freedom” possible only from the inside, because everything that is presented and publicly exposed is subject to general rules of manipulation. The ironic glorification of success as ‘praise for modern folly’ is the basis of these artworks.”
With the new manipulation, I am trying to bares and demystiﬁ all the manipulations that are performed on us daily as consumers. These works unambiguously suggests that nothing is as it seems to be at ﬁrst glance, nor is it what we are instructed to believe, at second glance. Art loves its role of revelation. One must admit – there are only a few things more exciting than this.