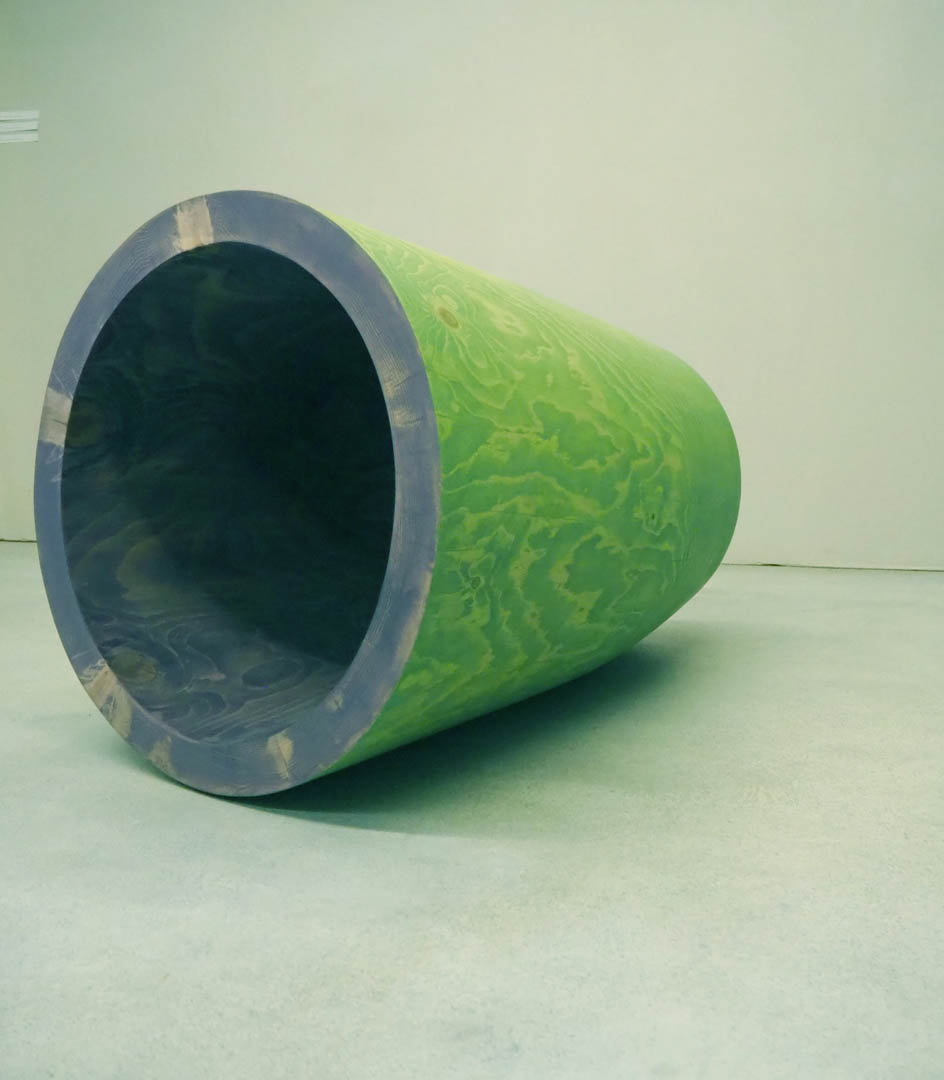 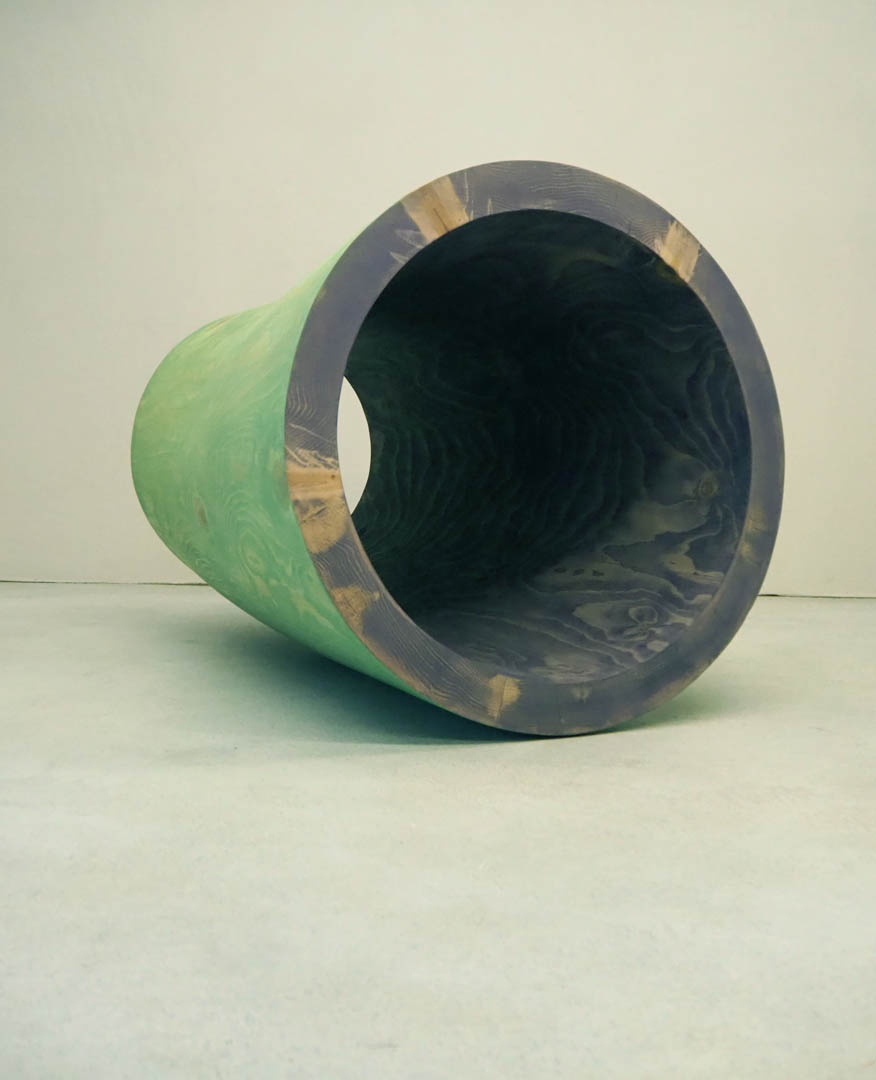 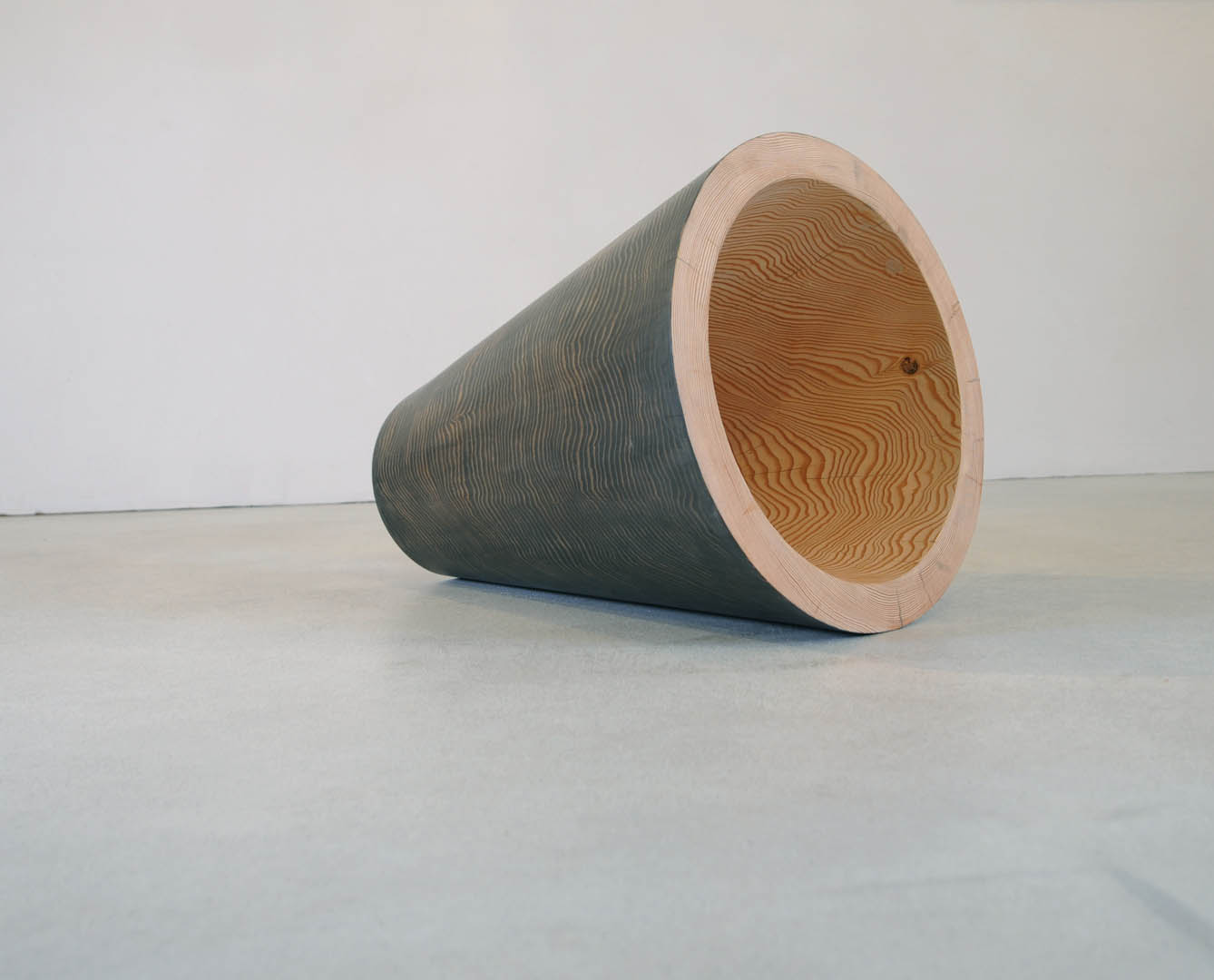 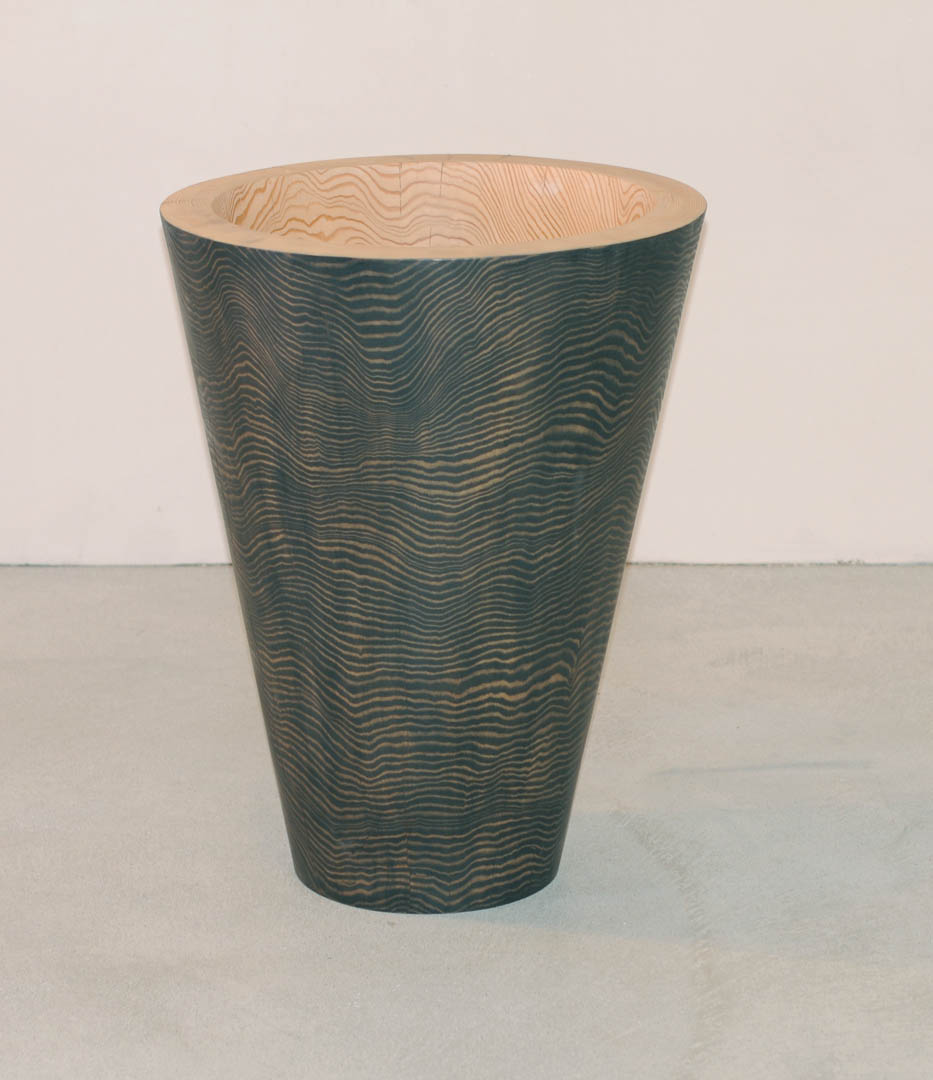 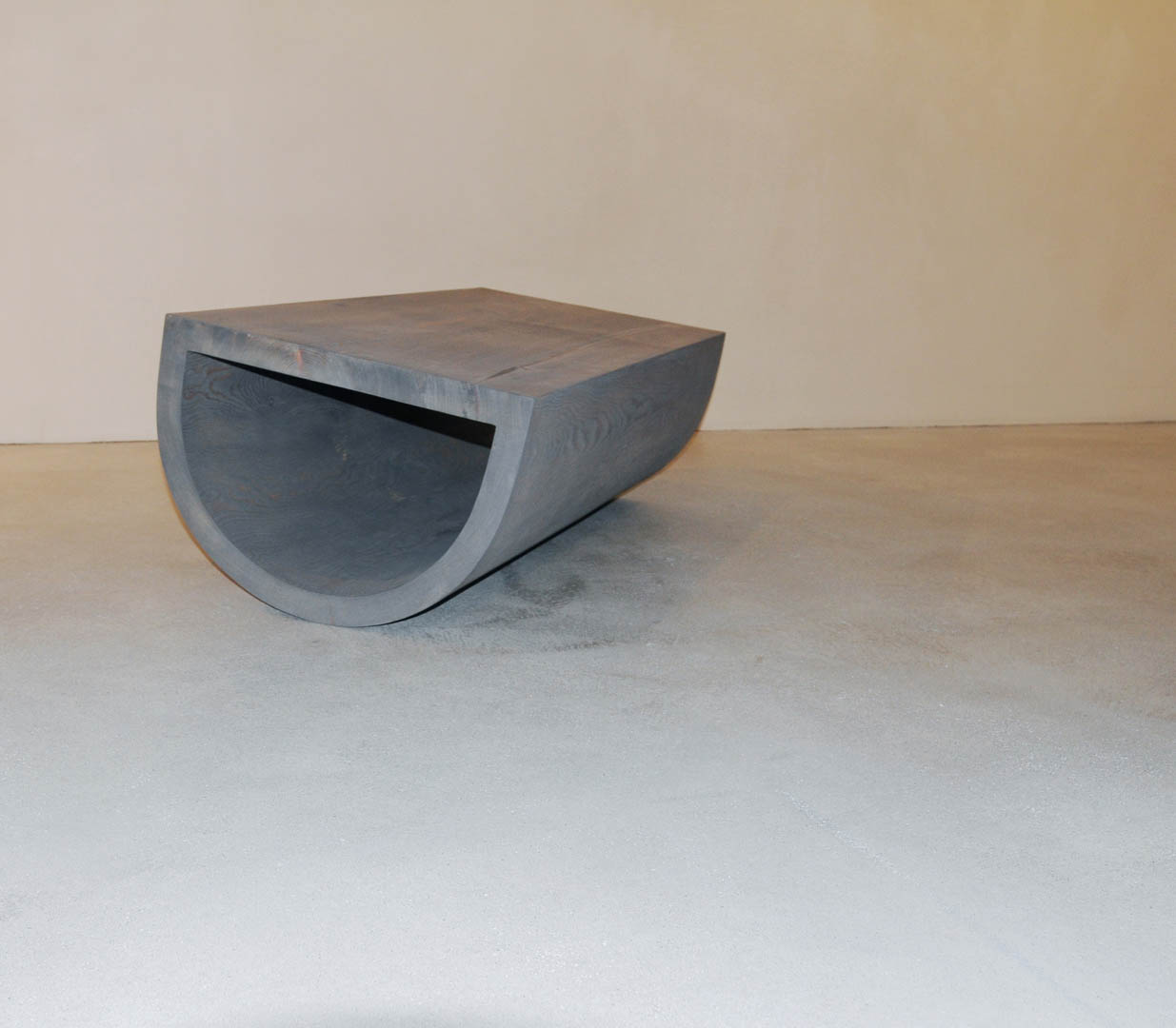 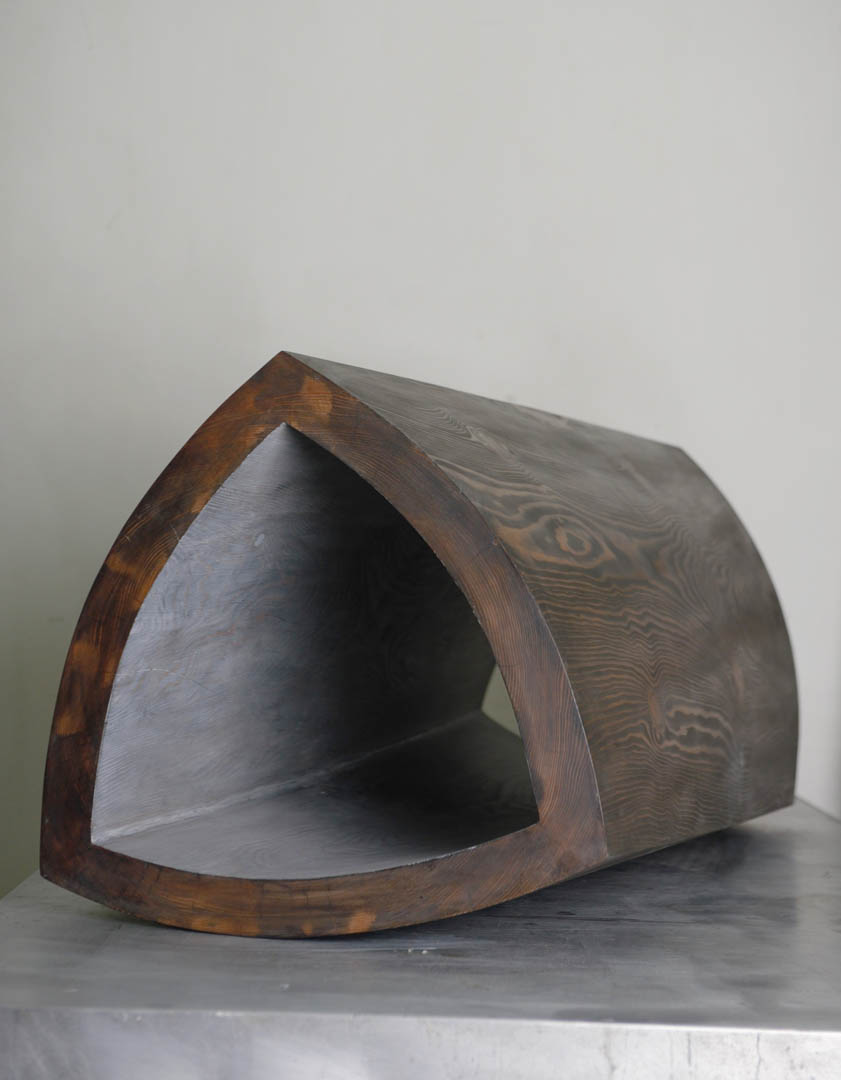 (b. 1968)
Austrian artist. His interests revolve around sculpture, architecture, design and performance. In the years 1989–1992, he studied at the Academy of Fine Arts in Vienna. In 1994, he completed his diploma under prof. Michelangelo Pistoletto. In the years 2004–2005, he studied visual arts at the University of Venice. He is a winner of artistic awards and scholarships: Master School Award of the Academy of Fine Arts in Vienna (1994), Carinthia Art Award (2008), nomination for the architectural award for the best design and implementation (for the My Space project) (2019).

Art is a destiny, just like living in the space of art and being surrounded by it.