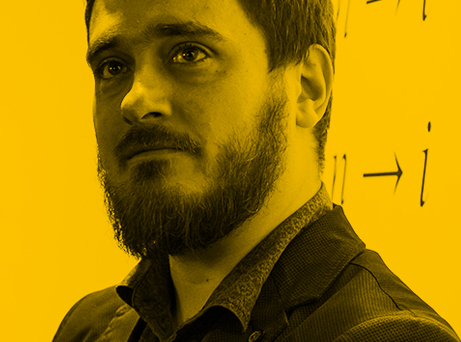 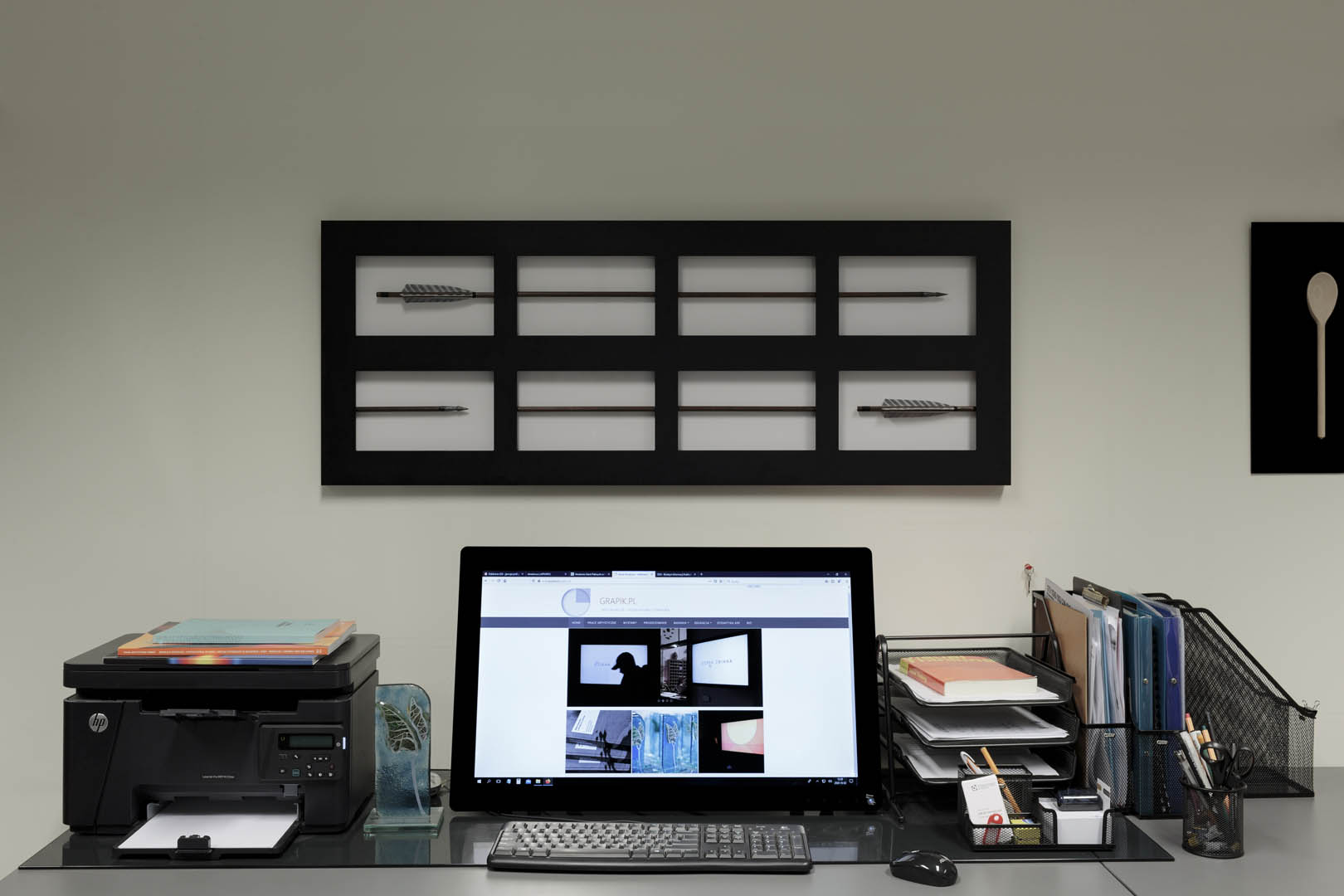 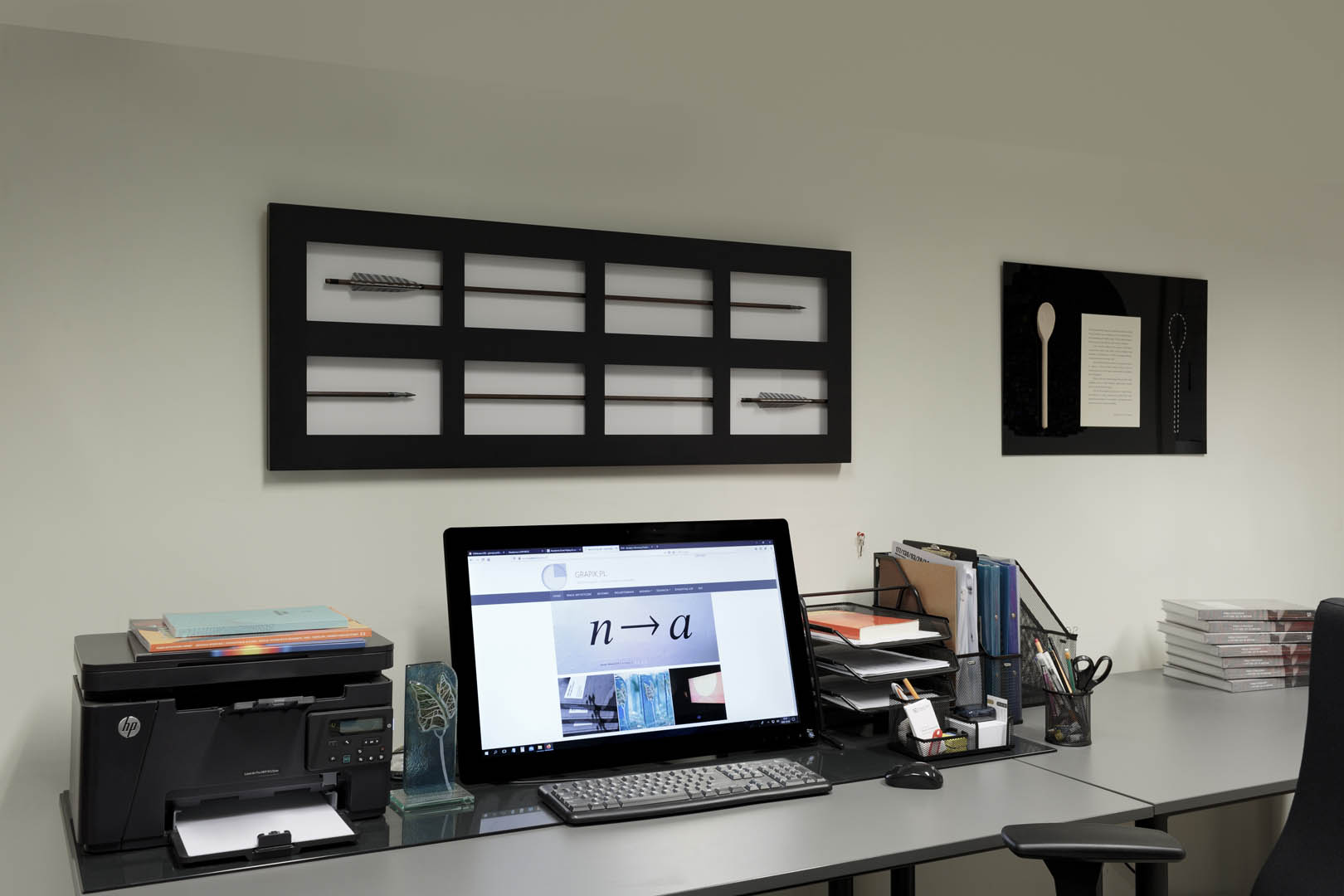 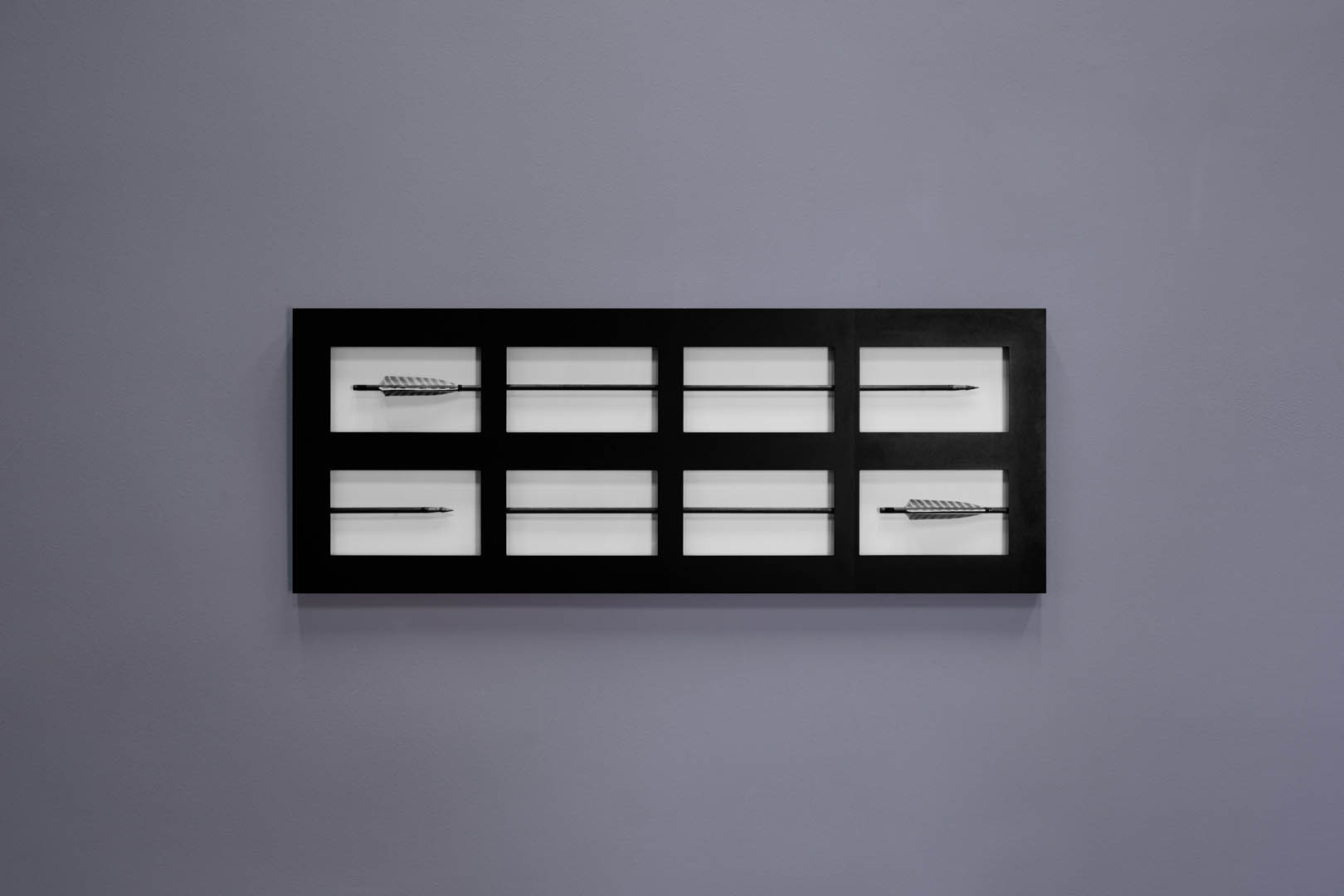 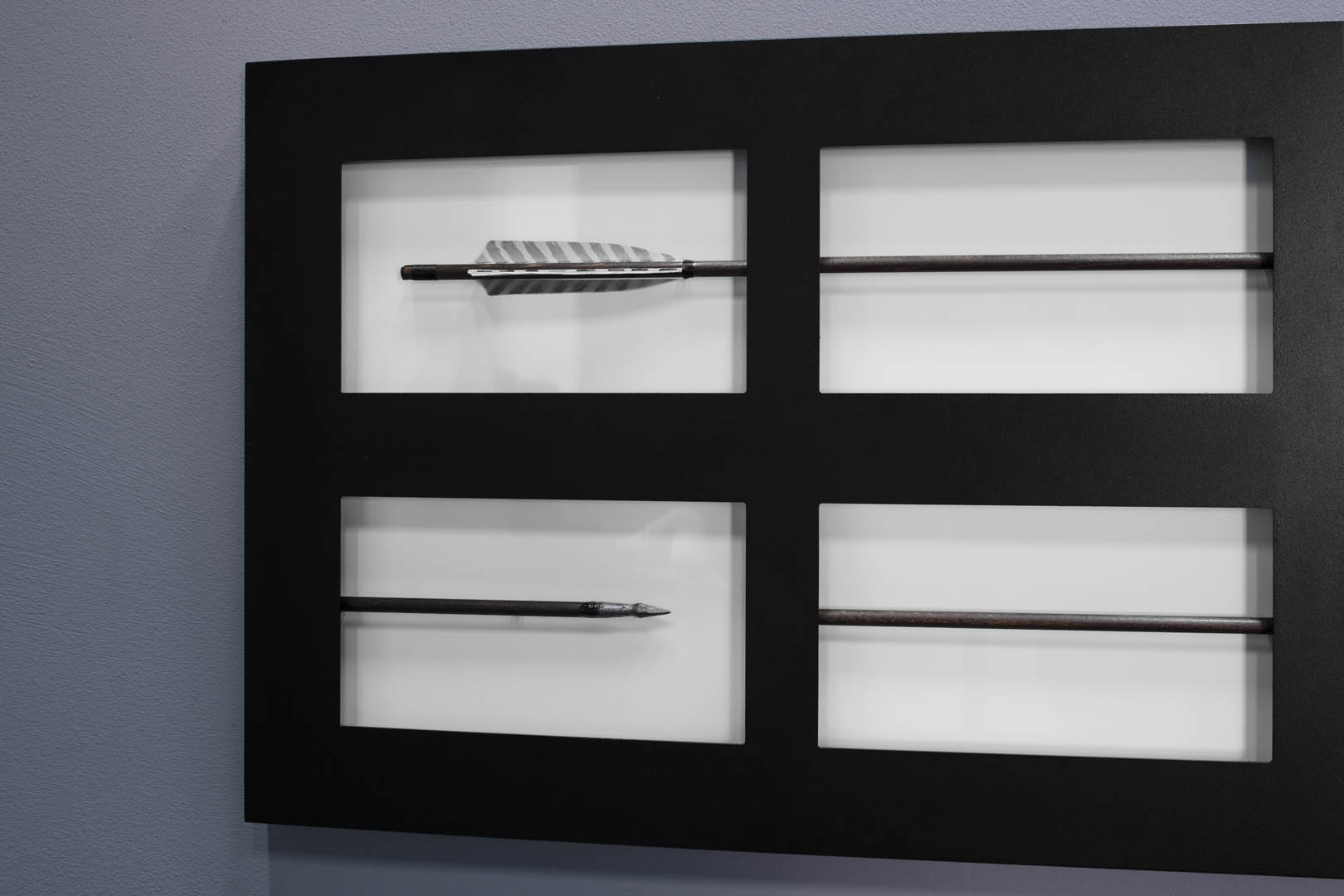 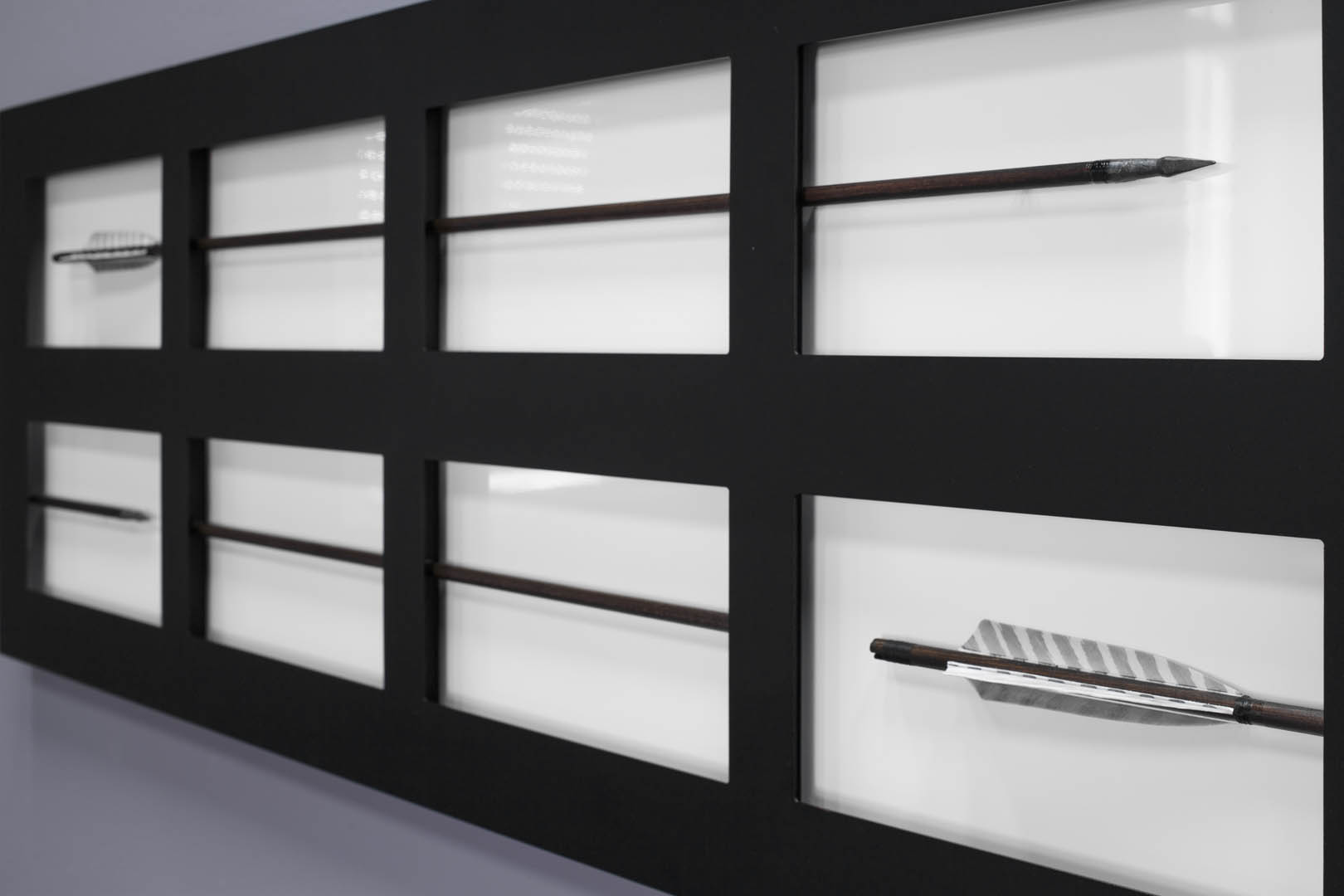 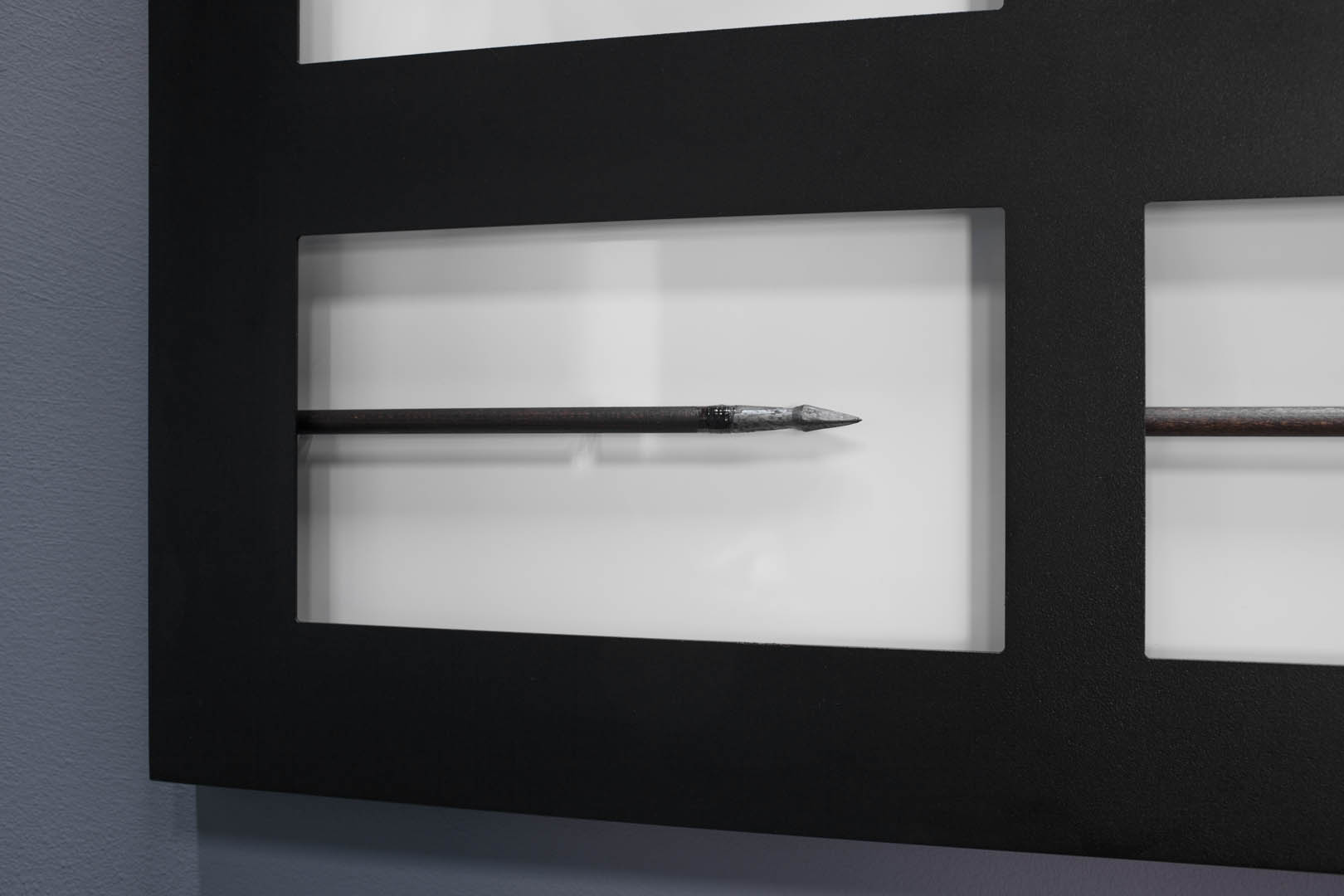 (b. 1980, Wrocław, Poland)
He is a visual artist, mathematician and science promoter. He graduated from the Faculty of Mathematics and Computer Science of the University of Wrocław and the Faculty of Graphics and Media Art of the Academy of Fine Arts in Wrocław. As a university professor, he runs the Visual Cognition Studio; dean of the Doctoral School of the Academy of Art and Design in Wrocław. In the years 2010–2017, he was a member of the first Academy of Young Scholars and Artists in Poland. He is a multiple scholarship holder of the Minister of Culture and National Heritage and the Minister of Science and Higher Education as well as a laureate of prestigious grants from the Foundation for Polish Science. He is an author of scientific articles, participant of numerous conferences and art exhibitions.

In my creative, research and didactic work, I focus mainly on the relationship between art and science. At a certain distance from the dominant art&science trend in this area, I penetrate the thread of these relations, known as the cognition art, which I define on my own. The installations I create are mainly inspired by mathematics, physics and philosophy. In addition to caring for the aesthetic value of these works, I place a clear emphasis on their cognitive aspect. I am convinced that art can and should play an important role in presenting complex scientific problems.

From a research perspective, I am particularly interested in the role of visual perception and imagination in human cognition, both colloquial and scientific. In the area of my research interests there are such detailed issues as: cognitive mechanisms and thought archetypes in art and science; the role of visual imagination in scientific discovery; pictorial components of creative intuition; visual cognitive metaphors; perceptual and analog errors and paradoxes and discrete information coding systems.