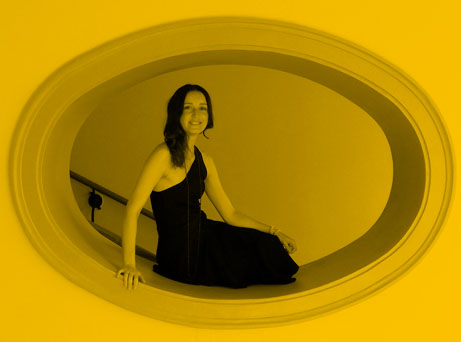 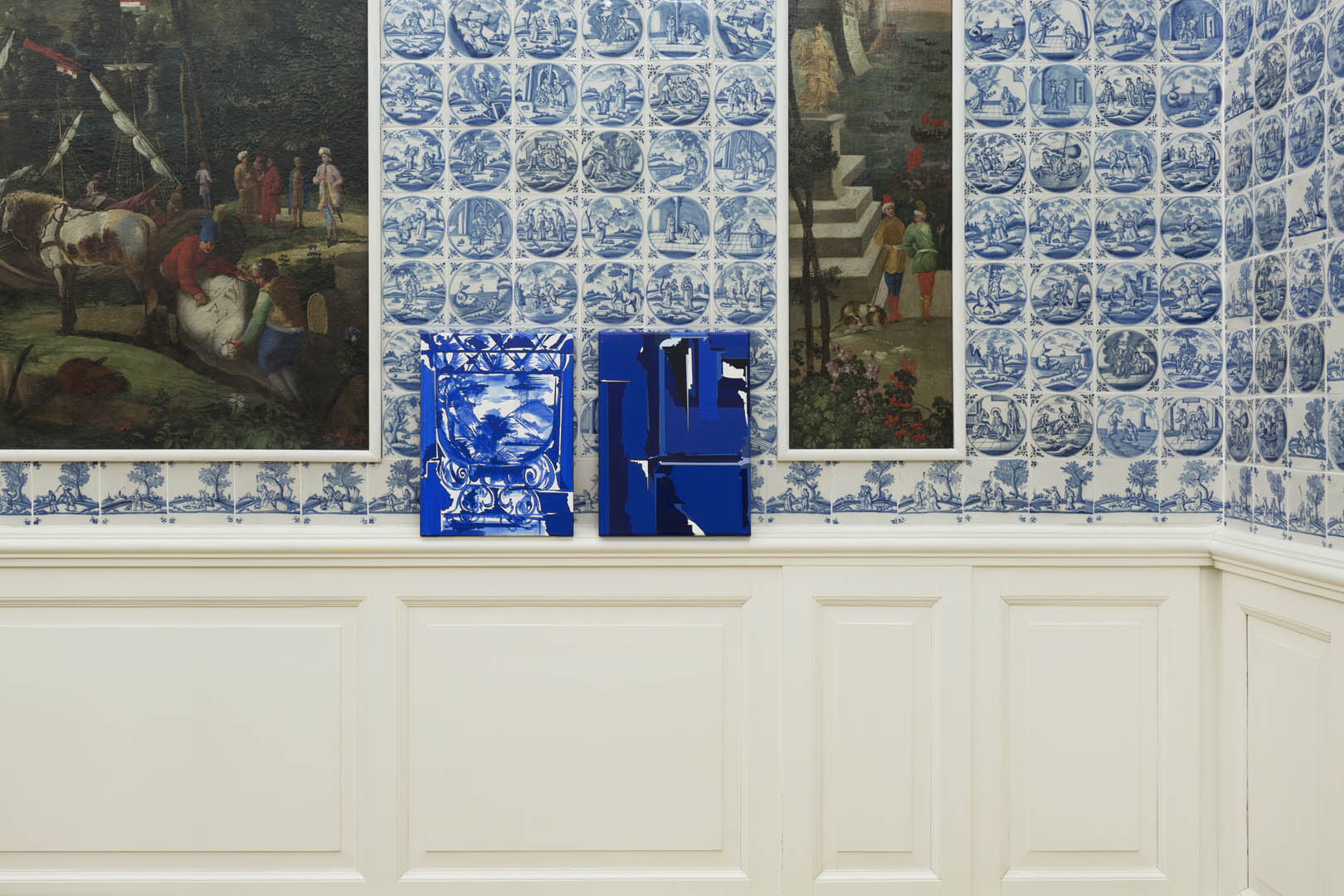 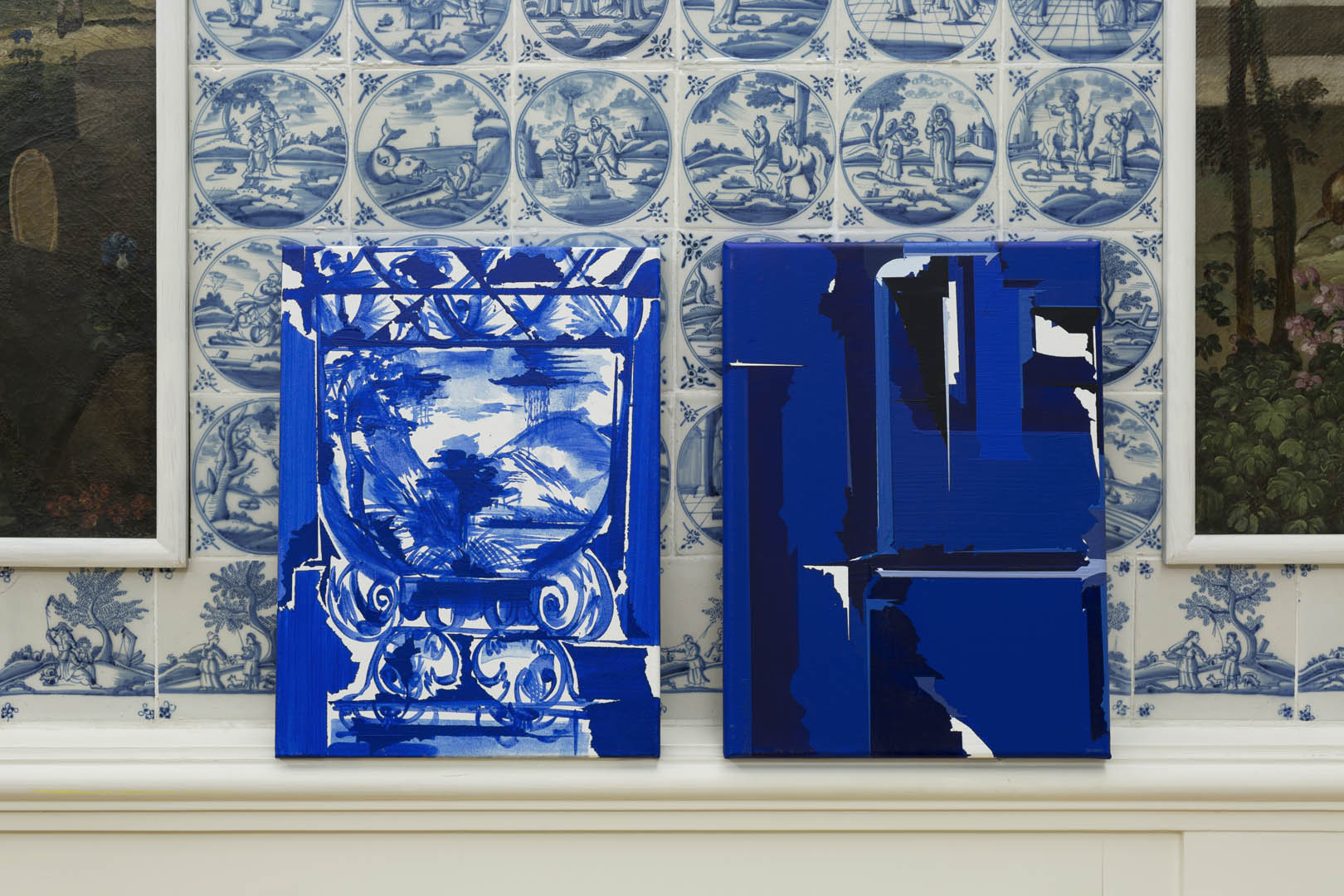 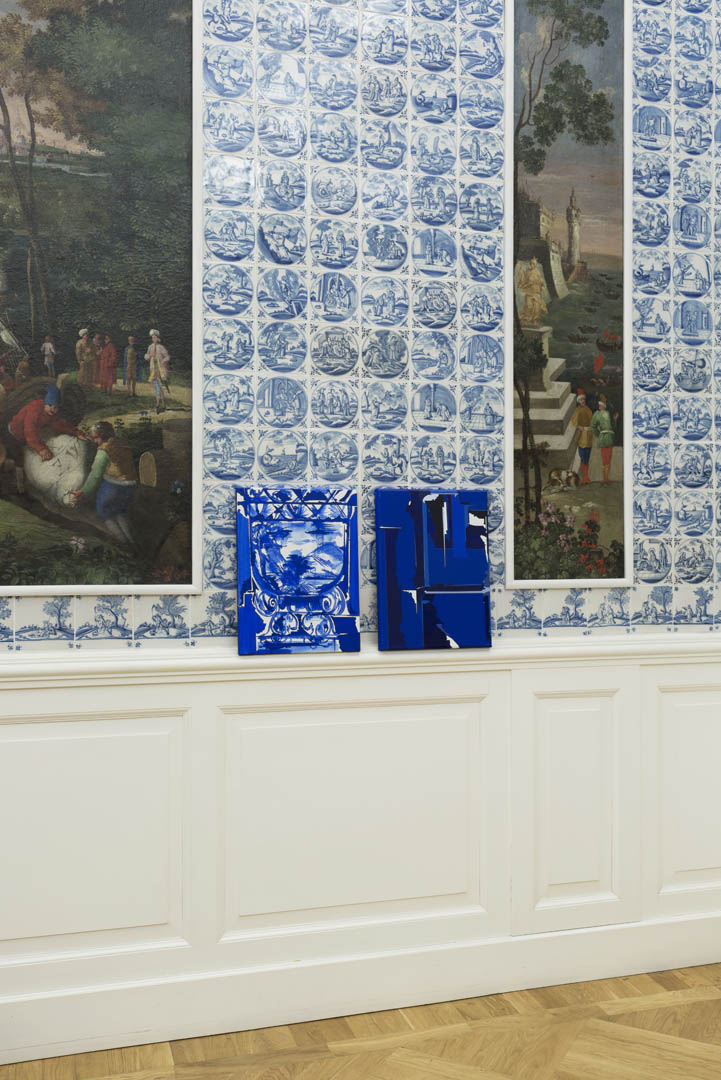 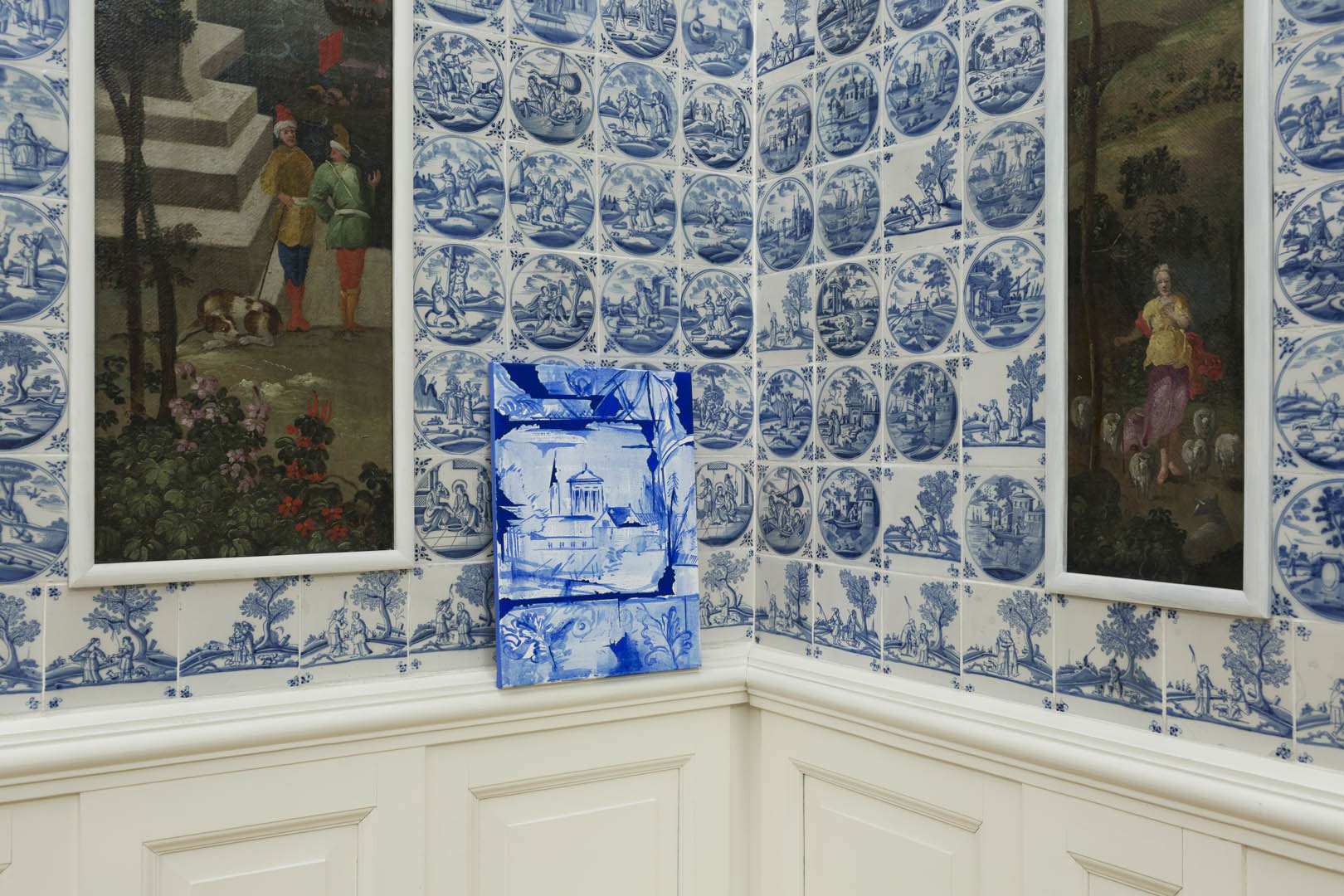 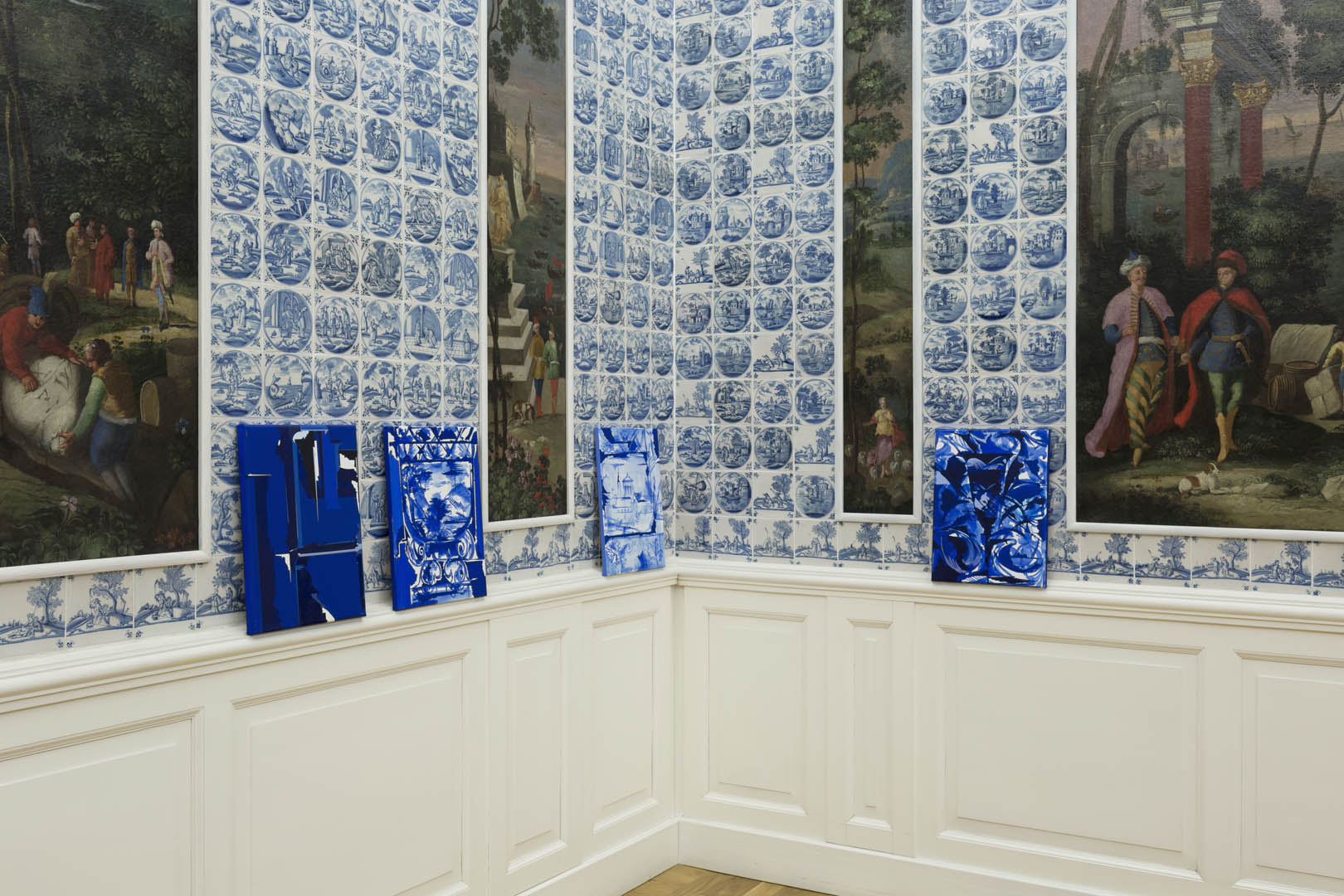 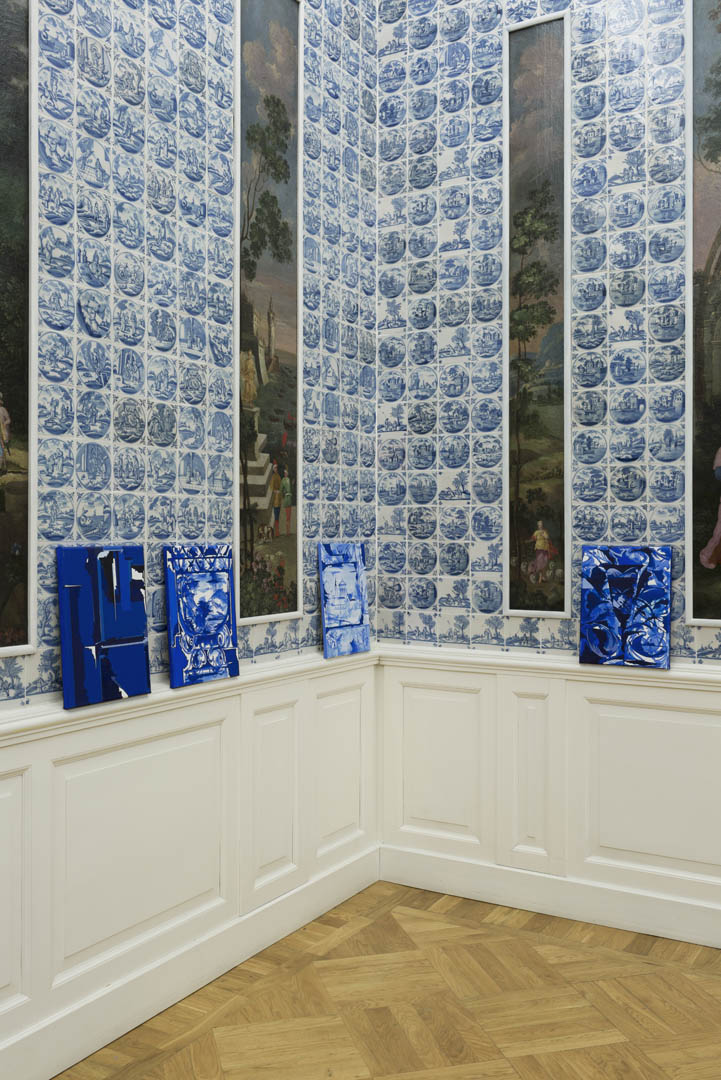 She is a painter, curator and teacher at the Eugeniusz Geppert Academy of Art and Design in Wrocław. She is a member of the Art Transparent Foundation of Contemporary Art. In the years 1999–2005, she studied at the Faculty of Painting and Sculpture at the Academy of Fine Arts in Kraków and Wrocław. She has won several competitions, e.g. Award of the Mayor of Wrocław in the Eugeniusz Geppert 8th National Painting Competition (2007). She is an author of texts on art. Since 2008, she has been a co-curator of the SURVIVAL Art Review. She is a laureate of the Gazeta Wyborcza WARTO 2010 cultural award in the field of visual arts. She is also a scholarship holder of the “Polish culture in the world” program run by the Adam Mickiewicz Institute (2016).

Since 2017, I have been working on a painting series, which owes its title to the book “Architecture of Happiness” by Alain de Botton, which is a complex treatise on the influence of architecture and design on the mental condition of a human being. De Botton’s reflections resonate as an extensive credo of my painting work, starting with the statement that architecture “even in its most perfect forms will always be a weak and imperfect protest against the state of things”, and that “buildings talk about democracy or aristocracy, about openness or arrogance, about sympathy for the future or longing for the past ”. All these expressions show my attitude to the aesthetic qualities referred to by specific periods and styles in the architecture of the 19th and 20th centuries. Entropy is an object of a cultural obsession that permeates art which aims to make its own times and changes the subject of communication. Architecture is an art defined by its function, which its opposite – ruin – does not fulfill for obvious reasons. What interests me the most is the unclear status of the ruins, which are not architecture but its remains, a remnant that changes over time and undergoes successive stages of destruction, and each of these stages builds a separate quality.