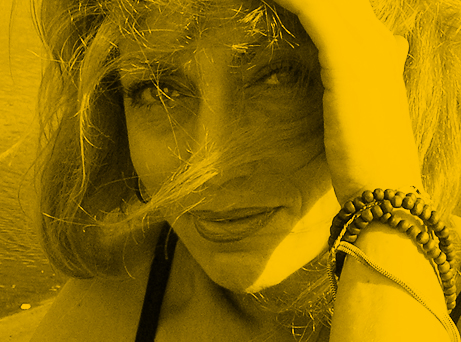 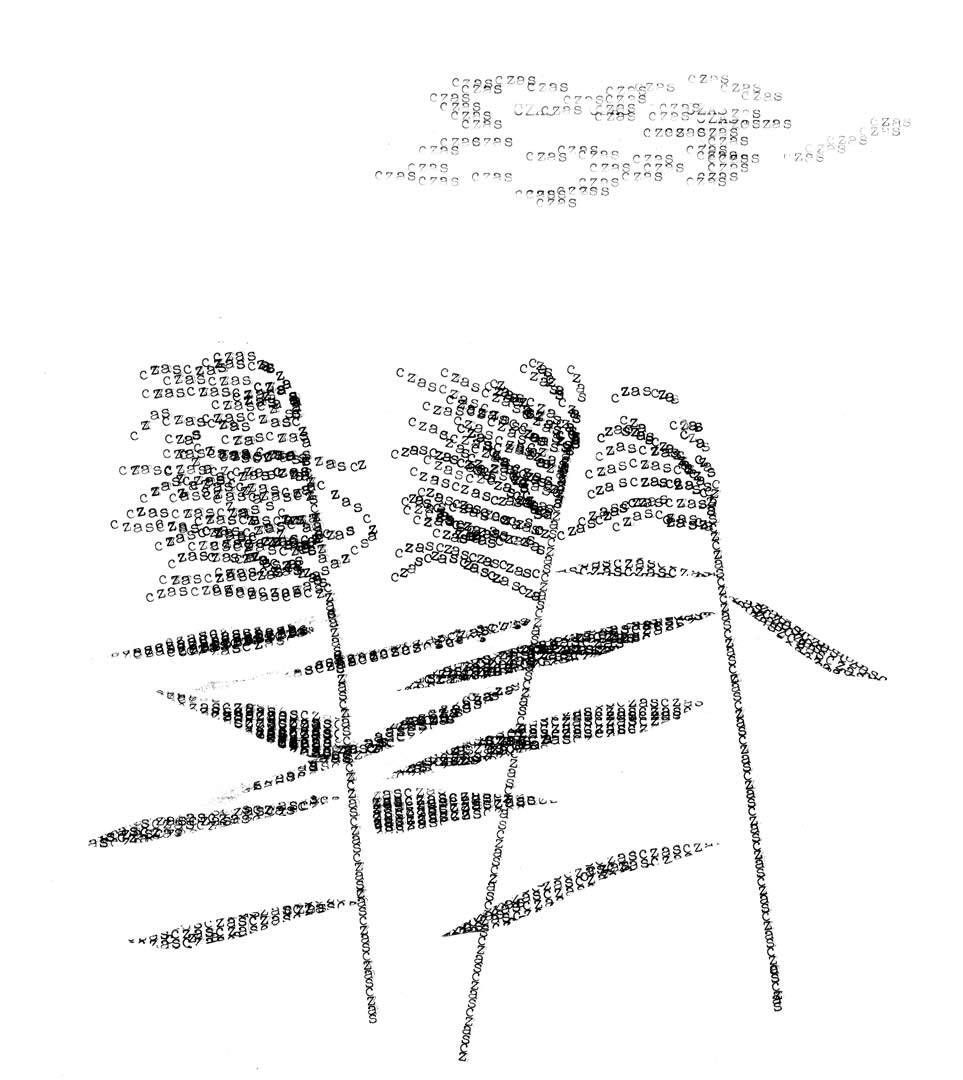 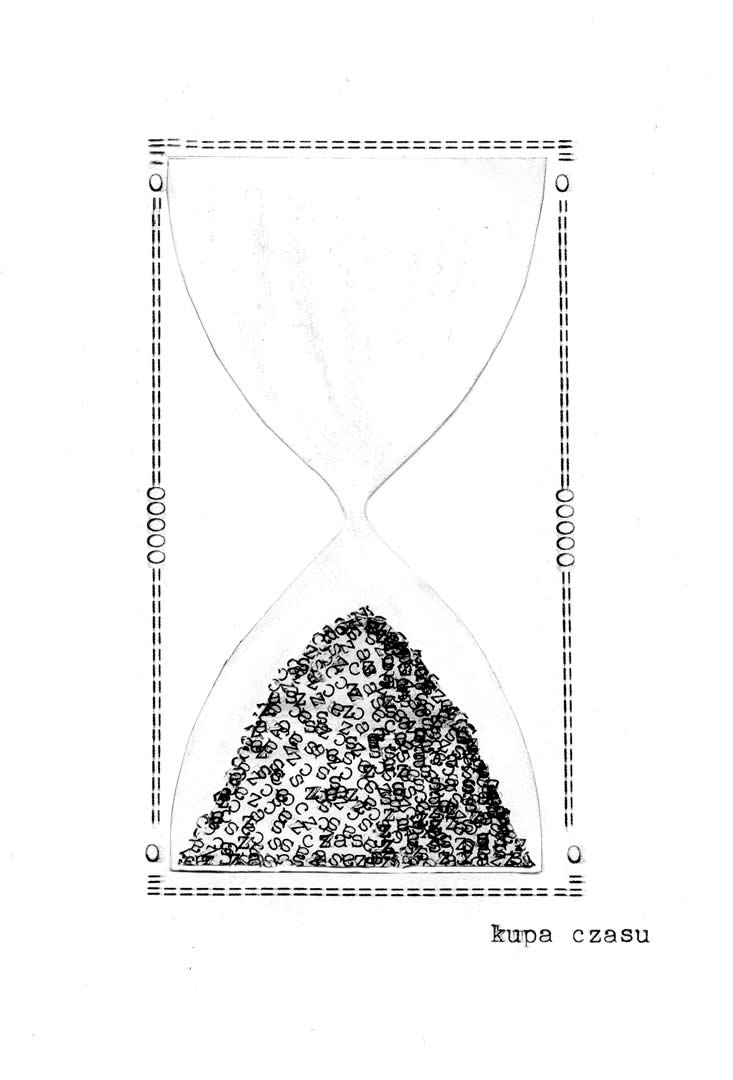 She holds a degree in philosophy and is a co-initiator of the establishment of the Entropia Gallery (1988) – a local city art gallery in Wrocław as well as a co-founder and artistic supervisor of the Children’s Film Studio (1986) – an animated film workshop for children. She is active in many areas, including visual poetry, mail-art, experimental and animated film, philosophy of art (critical texts for Obieg, Format, Szum). She works in ASIFA Poland, e.g. as the curator of the International Animation Day in Wrocław. She is an expert of the Polish Film Institute in the field of animated film.

I am a philosopher and I usually practice philosophy in a non-academic way, as a personal taste and style of thinking. I think like a philosopher, but I often act like an artist when I strive to dress my thoughts in phenomenal shapes that match them, or vice versa. For me, the original film animation is just such a sphere in which the flickering nature of thoughts and emotions unites with visuality. For the same reason, I am fascinated with the combination of typography and etymology – the “essence” of words and signs in their naked beauty. I prefer fleeting activities and low-entropy projects, so I do not strive to create permanent works and use whatever is at hand. Sometimes they are elements and natural phenomena, sometimes ready-made objects, sometimes created by me – drawn, written, assembled from what is at hand, or animated and combined in editing with other film materials. My statements and expressions are very often ephemeral and outdoor, which is why my husband Mariusz’s photo and film recordings are often the only traces of the existing shapes and activities.